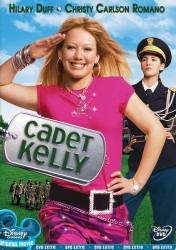 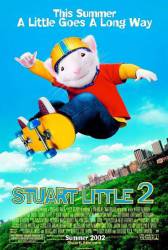 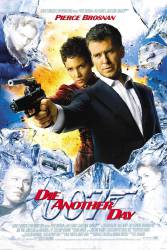 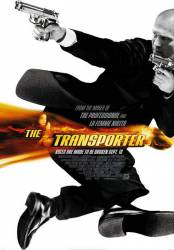 Character mistake: At the end of film when the Chinese refugees are being unloaded from the lorry a policeman helps an injured man off, then goes back to help others. The injured man sits and then lies down. As he does, the policeman that helped him throws a bag without looking, which hits the injured man. 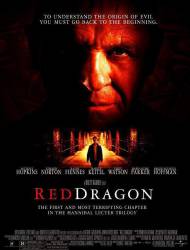 Character mistake: At the very beginning of the film, when Hannibal Lecter is serving dinner to his guests, one diner asks "what is this divine looking amuse-bouche" when she and the other guests have a full plate of food. An amuse-bouche is a single bite of food meant to be served at the beginning of a meal, not a plate full of food. Lecter's guests would be better educated. 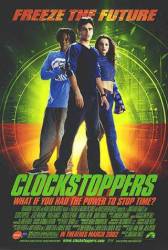 Character mistake: Early in the story Dr. Gibbs rationalises the story to come by using two cars traveling the road at greatly different speeds to illustrate "Einstein's theory of relativity". He basically says that the slower moving car seems to stand still as seen from the much faster car's point of view. But in real Einsteinian relativity, just the opposite happens. When two reference frames are traveling with respect to each other, each sees the other's time advancing more quickly. 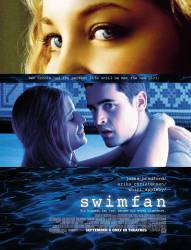 Character mistake: Right before Madison shoots the 2 police officers they show a close-up of the gun in its holster. The holster is unbuttoned. No police officer would leave his gun holster unbuttoned, especially while sitting next to a felon. 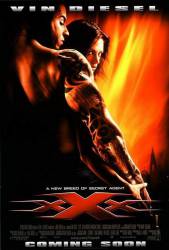 Character mistake: When Asia Argento reveals that she is a Russian agent, she says that she works for the FSB, the Russian CIA. This is wrong, however, the Russian equivalent to the CIA is the SVR, the FSB is more like the FBI. 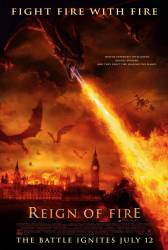 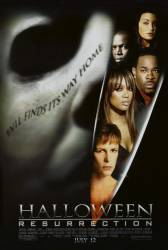 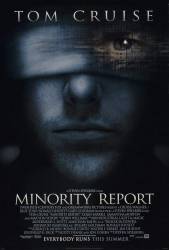 Character mistake: Near the end of the movie, John's wife calls one of his colleagues and says, "Jad, it's Laura, John needs a favour." Her character's name is Lara. (02:08:30) 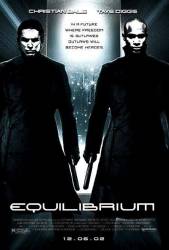 Character mistake: When Mary is in the execution chamber, about to be incinerated, there is a voice over of the countdown till her death. They count back from 9 seconds and say 8 seconds, 7 seconds, 6 seconds, etc. The count is too slow. Every time they say a second, it's actually two seconds having passed. (01:22:10) 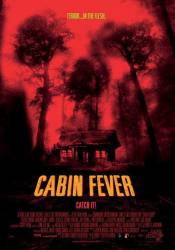 Character mistake: Paul tells Marcy he's leaving her to go look for Jeff. But soon afterwards, when Paul hears Marcy's dying screams, he runs back to the cabin from exact opposite direction to the one Jeff went when he ran off into the woods. Paul watched Jeff leave, so he would've known what direction he should've been searching in. (01:05:50 - 01:11:10) 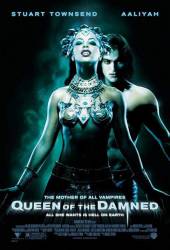 More The Queen of the Damned character mistakes 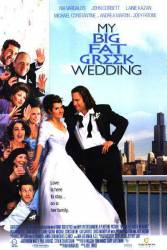 Character mistake: In the opening scene where Toula describes her house, she says it is complete with "Corinthian columns." The columns on the house are of the "Ionic" style, not Corinthian. 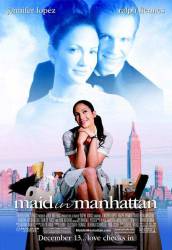 Character mistake: Marisa is on a downtown 4 train and it is entering Fordham Rd station in the Bronx through the window. There is a parking garage in real life behind the front uptown platform at Fordham Rd, and when she is on the train it is visible when it's entering the downtown side of the station. However when she drops off Ty at school which is obvious he attends PS 33, she is walking north of the school in front of the 4 train el. Why would she travel uptown to go downtown? Especially since she was "running late" for work. 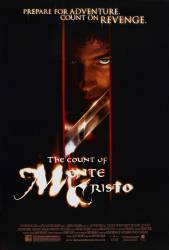 Character mistake: After Edmond changes his identity to become the Count of Monte Cristo, he is addressed several times as "Your Grace." "Your Grace" is a term of address used when addressing dukes and duchesses. He should have been addressed as "Your Excellency", which is the address given to counts and countesses. 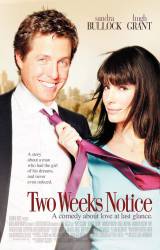 Suggested correction: She was joking. She was trying to find something to criticise in his speech because she was still angry so she made something up. 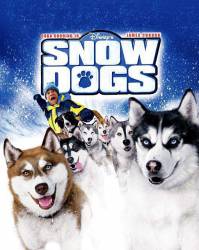 Character mistake: When Thunder Jack first arrives at the cabin to buy the dogs from Ted, you hear him yell whoa to stop his sled dogs. After Ted is sprayed by the skunk, Thunder Jack is explaining the proper way to stop the sled dogs and says that you yell "hook and brake". 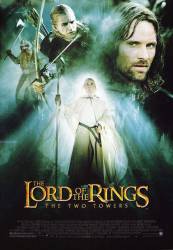 Character mistake: When the Rohirrim are preparing for the Helm's Deep battle, a man is shown sharpening a sword on a grindstone. He is doing it wrong, but it is the way that most people think is the right way. The stone should be spinning so that the blade is "shaving" it, even though that seems like it would dull the edge.

More The Lord of the Rings: The Two Towers character mistakes