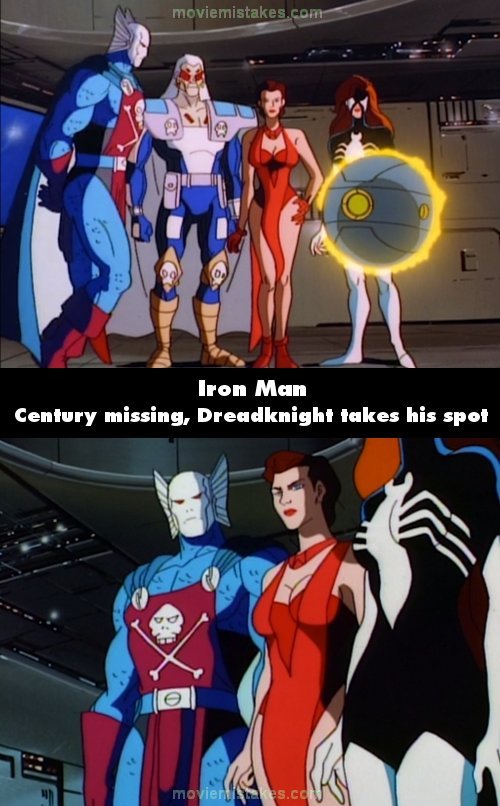 Origin of the Mandarin - S1-E7