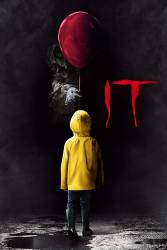 Trivia: Bill Skarsgård was purposely kept separated from the child-actors during filming, and outside of some early publicity photos, the kids never saw him until the first scene they filmed together in order to get their genuine reactions. The kids were both genuinely scared of him, but also incredibly excited after filming their first scene. 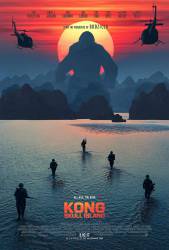 Trivia: The line "Hold on to your butts" said by Samuel L. Jackson is also said by him in Jurassic Park. 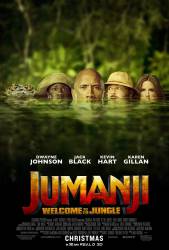 Trivia: In addition to the more obvious nods to the original (including the name "Alan Parish" being scratched into the hut), all of the statues in the world of Jumanji are modeled after the game-pieces and box from the original film. 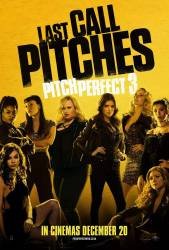 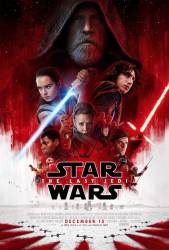 Trivia: Anthony Daniels once again portrays C-3PO, making him the only actor to appear in every Star Wars film to this point. He also plays C-3PO for a brief cameo in Rogue One. 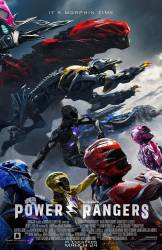 Trivia: When we first meet Trini she is doing a martial arts pose similar to how we first see the original Trini in the first episode and the original title sequence. 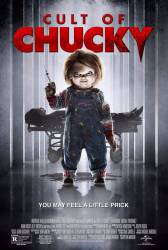 Trivia: There's a rather odd joke in which Chucky comments that he can't believe the television show "Hannibal" was cancelled. Writer/director Don Mancini was a writer and producer on the last season on "Hannibal." 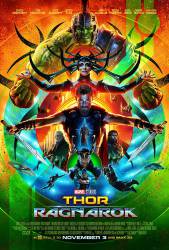 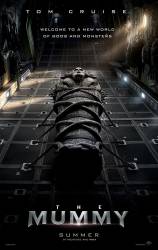 Trivia: Edward Hyde tells Nicholas that he is a younger man. In real life, Tom Cruise is two years older than Russell Crowe. 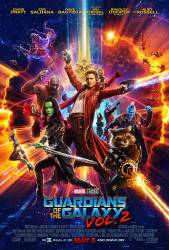 Trivia: Vin Diesel was given a special "Groot" version of the script that contained "translations" of what Groot was actually saying whenever he utters his one and only repeated sentence "I am Groot." This was done to help him deliver his dialog appropriately, since he would know exactly what point Groot was trying to get across with each line. Reportedly, only Diesel was given this version of the script - in everyone else's script, Groot's dialog is merely "I am Groot" over and over again. 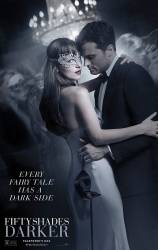 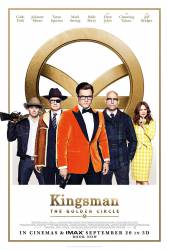 Trivia: Taron Egerton refused to shoot the scene where he implants the tracking device into Charlie's girlfriend's groin, as he felt uncomfortable touching the actress in that area. The hand we see reaching down into the woman's underwear is actually the hand of the actress' husband, who gladly volunteered to "double" for Egerton's hand in that scene. 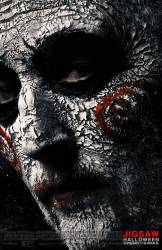 Trivia: The film is edited by Kevin Greutert, who edited "Saw" 1-5, and directed the sixth and seventh films. Greutert is one of only a few holdover crewmembers from the original run of the series to return. He said he felt an obligation to be a part of "Jigsaw"- feeling that given his past with the series, he should help usher the franchise into the new direction that the producers and writers wanted to take, while also helping to maintain ties to what came before. 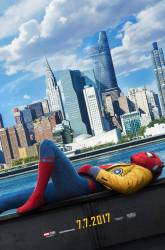 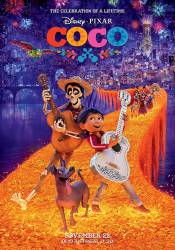 Trivia: The Pizza Planet truck from "Toy Story" passes by Miguel's house near the beginning of the film. Also in the marketplace, a small Nemo doll is on a table and dolls of Mike Wazowski and Woody are hanging from a stall. 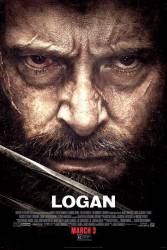 Trivia: It was comedian Jerry Seinfeld of all people that gave Hugh Jackman the idea to retire from the role of Wolverine. Jackman was attending a diner party with Seinfeld and asked him how he knew when it was time to end his legendary sitcom. Seinfeld told him "You need to leave something in the tank. If you feel like, 'OK, I think we might have said everything but there is still a little bit left, ' then that's the time to go." Jackman took it to heart and decided to go out on a high note and make the best film he possibly could to end his tenure as Wolverine, and considers "Logan" to be the most personal of all of his portrayals of the character. 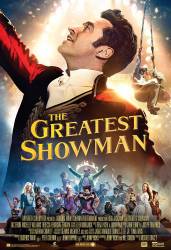 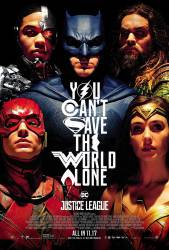 Trivia: The prison guard is played by Mark McClure, who played Jimmy Olsen in the original 1978 Superman movie. 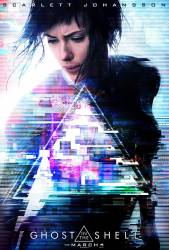 Trivia: The first movie cut version of the score for Ghost In The Shell was done by Clint Mansell, Kevin Riepl and Kiner, and Lorn. However due to test screenings, the majority of the work was dropped due to the audiences negative reaction towards the scenes with philosophical elements and the ending of the film. Thus Lorne Balfe was ask to do the replacement score for the new cut of the movie and the movie score soundtrack by Clint Mansell was canned. Yet in both versions, Kevin Kiner's music was stilled used. However, for legal reasons, the complete score for the film will never be released. Despite that, Lorne Balfe's music work was released of late December 2017 through Facebook by wav download link.

More Ghost in the Shell trivia

Valerian and the City of a Thousand Planets (2017) 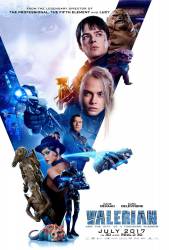 Trivia: The bounty hunter who follows Valerian is in a bar named Korben's - Korben Dallas was also Bruce Willis' name in The Fifth Element, also directed by Luc Besson.

More Valerian and the City of a Thousand Planets trivia