Best movie trivia of all time 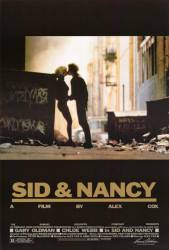 Trivia: John Lydon aka Johnny Rotten despises this film. He accused it of glamorizing the squalor of Sid and Nancy's life and making heroin addiction seem cool. He has referred to the film as "a f*ck*ng fantasy." Amongst his more scathing quotes : "To me this movie is the lowest form of life. I honestly believe that it celebrates heroin addiction. It definitely glorifies it at the end when that stupid taxi drives off into the sky." "I don't think they ever had the intent to research properly in order to make a seriously accurate movie. It was all just for money, wasn't it? To humiliate somebody's life like that - and very successfully - was very annoying to me." "I went to see it and was utterly appalled. I told [director] Alex Cox, which was the first time I met him, that he should be shot, and he was quite lucky I didn't shoot him. I still hold him in the lowest light. Will the real Sid please stand up?" "As for how I was portrayed... it was so off and ridiculous. It was absurd. Champagne and baked beans for breakfast? Sorry. I don't drink champagne. He didn't even speak like me. He had a Scouse accent." (Lydon is a Londoner.) Alex Cox later admitted that many of Lydon's criticisms of the film were correct and he should have shown the squalor and ugliness of Sid and Nancy's life in a far more realistic manner. 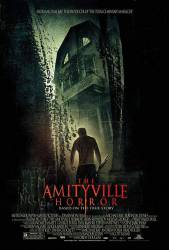 Trivia: George Lutz denounced this remake, stating that it was complete drivel. 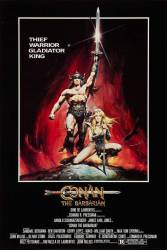 Trivia: Arnie actually had to modify his workout because he was unable to wield a broadsword properly. 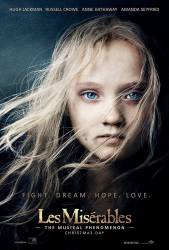 Trivia: During production, all of the crew members wore period costumes, just in case they accidentally got caught in a shot. 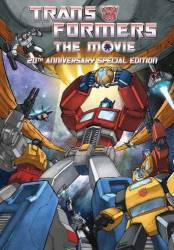 Trivia: Even though Starscream was killed in the movie, he came back in two later TV episodes as a ghost. He also appeared in one Beast Wars episode. 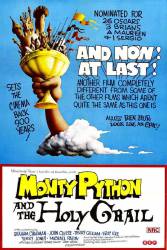 Trivia: Before the witch trial, you can see Sir Bedevere tying coconuts to a swallow, no doubt to test the theory people argue about elsewhere in the film. 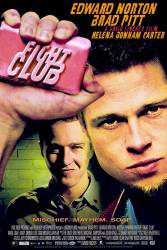 Trivia: There are several places where Edward Norton sees Brad Pitt for a split second before he actually meets him - beside the photocopy machine, talking to the doctor, at the testicular cancer group, when Marla is in the alley, and when watching TV when the waiters say "Welcome". Also Tyler is the one who steals the Camaro after Tyler and the narrator meet for the first time. 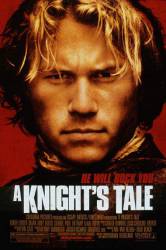 Trivia: Several of the named knights were, in fact, real, though many of them are from different time periods. Ulrich von Lichtenstein was a knight and author who was said to have invented the concept of chivalry and courtly love. Piers Courtenay was a descendant of Edward I, born in the 15th Century. Sir Thomas Colville, Edward III's disguise, was a knight from the 13th Century.

Trivia: The lips in the opening song belong to Patricia Quinn, who plays Magenta. The person singing is Richard O'Brien. 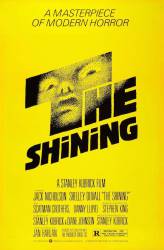 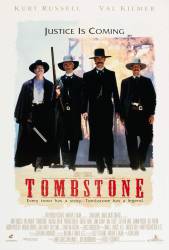 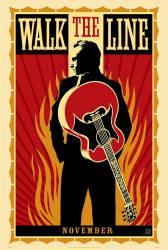 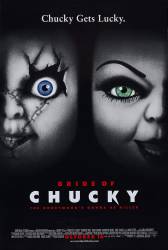 Trivia: In the final battle sequence, Neytiri has a white handprint on her chest as part of her warpaint. It has five fingers, indicating that it is Jake's hand - Avatars have five fingers while Na'vi only have four. 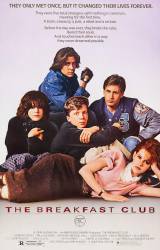 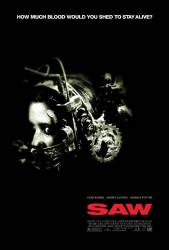 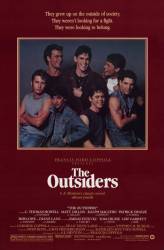 Trivia: S.E. Hinton, the author of "The Outsiders", has a cameo in the scene where Johnny is lying on his stomach in hospital, playing the nurse tending to Dally who says "what did you do with your gown?" 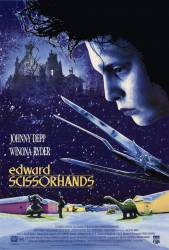 Trivia: When Edward is driven into town, the car passes a house with children playing on a slip 'n' slide on the front lawn. The boy running and sliding is future Backstreet Boy Nick Carter. 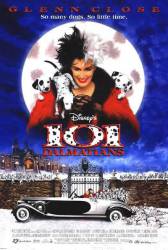 Trivia: When Cruella gets angry after offering the couple £7000 for the puppies and they refuse the offer, she storms out of their house and heads for the car. She then hits one of the two stooges and as she goes to get in the car you can clearly hear her say the word "fu*k". 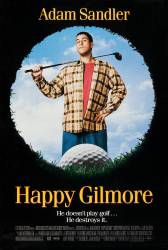 Trivia: The evil man at the nursing home is played by Ben Stiller, then a rising star, in an uncredited role.