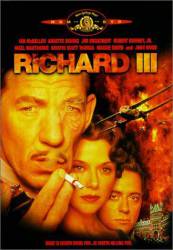 Trivia: Dame Maggie Smith (Duchess of York) plays Sir Ian McKellen's (Richard III) mother in this movie - even though she is only five years older than him. 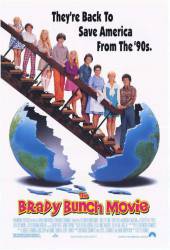 a river runs through it

Halloween: The Curse of Michael Myers (1995) 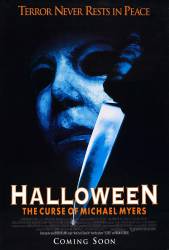 Trivia: The production of the film was notoriously troubled. There were numerous writers working on numerous drafts of the script before one was finally settled on. Filming was hectic with many scenes being omitted or re-written on-set. And after the first cut was complete, a poor test-screening lead to the film going through drastic reshoots that altered much of the story, including the addition of a brand new ending, which had to be written around the fact that co-star Donald Pleasance passed away shortly after the end of principal photography. 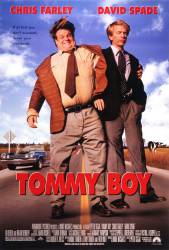 Trivia: On the print out of the grades, one of the student's name is Helen Keller. She got an F. 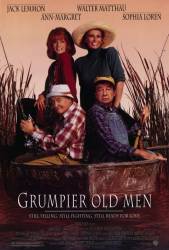 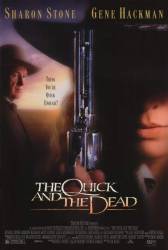 Trivia: Star and Co-producer Sharon Stone was so adamant that Leonardo DiCaprio be cast as "The Kid" that when the production company refused his hiring, wanting a higher profile actor, she paid his salary personally out of her own pocket. She also hand-picked and insisted on the hiring of Russell Crowe, but fortunately for her pocketbook the production company agreed. (Source: IMDb)

More The Quick and the Dead trivia 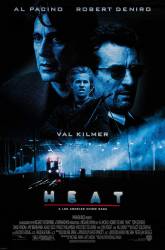 Trivia: Just after the scene when Waingro escapes being killed, there's a shot of De Niro looking at the sea through the glass with his left arm touching a window frame, and his automatic gun on a little table. This shot is inspired by the picture "Pacific" (1967) made by the Canadian artist Alex Colville. 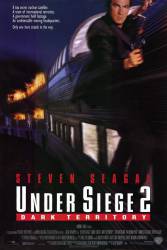 Trivia: When the satellite destroys the fertiliser plant in China we see a 2 second shot of a steel tower collapsing into a ball of flames. This exact shot was used in one of Steven Segal's other films: On Deadly Ground. 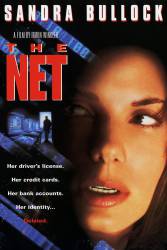 Trivia: The movie was a not so subtle plug for Apple/Macintosh. The director/producer Irwin Winkler is a "Mac man." All the personal computers Angela uses are Macs. Even at the end, the computer conference was filmed at the Moscone center in San Francisco and is a tribute/simulation to the main MacWorld conference which is held every January at the Moscone. The plot is based on the good guys using Macs and the bad guys on PC's/Windows. Still today, but especially raging back in the 1990's, was the huge Mac rivalry with Windows. 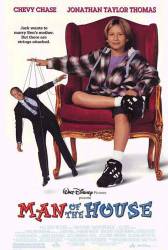 Trivia: In the scene where the tribe members are doing a rain dance and Jonathan Taylor Thomas is sitting under a tree reading a magazine, there is an ad on the back for the movie 'The Lion King' in which JTT voiced Simba.

More Man of the House trivia 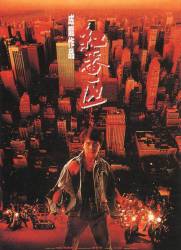 Trivia: One of the first scenes to be filmed was where Jackie jumps from the base of the bridge to the hovercraft. Unfortunately, he broke his ankle doing it and ended up in plaster. A sock that looked like a trainer was created to go over the plaster and Jackie filmed the rest of the movie with a broken ankle. If you watch through the titles, you can see him showing off the sock.

More Rumble in the Bronx trivia 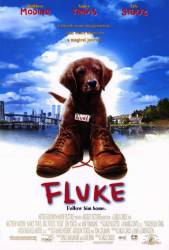 Trivia: The two main dogs are played by Comet (from Full House) and Barney (from Homeward Bound). 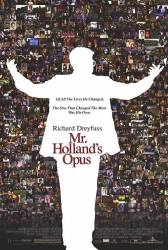 Trivia: All the American Sign Language used in the movie is accurate. When Iris tells Cole to open the window, Cole's response is not translated and she says "don't bust my butt." What he signed was, "Tell him to open the window himself." 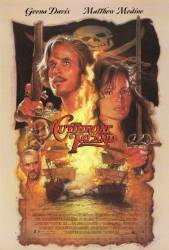 Trivia: "Cutthroat Island" was the biggest box office disaster of 1995. It cost a (reputed) $95 million to make, but was panned by the critics, and took only $11 million at the box office. The resulting $84 million 'hole' in the accounts, drove the films producers, Carolco, out of business. 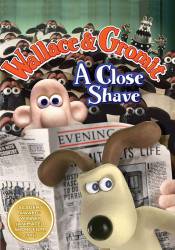 Trivia: When Gromit is in jail, "Feathers was here" is written on the wall behind him. Feathers McGraw was the villain of Wallace & Gromit: The Wrong Trousers (1993). 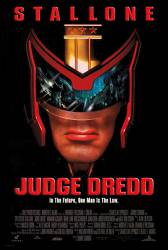 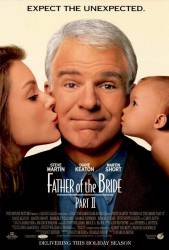 Trivia: Check out the Scrabble board after Annie moves back in. Words like "epidural, breech, and mother." All birth-related words. Talk about a theme game. 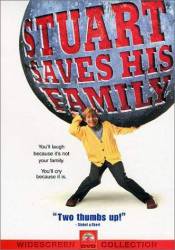 Trivia: Comedian and currently liberal talk radio host Al Franken based the title character on the people he met during his own substance abuse treatment. 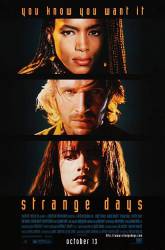 Trivia: Rapper Jeriko One's name is a reference to an Israeli missile. 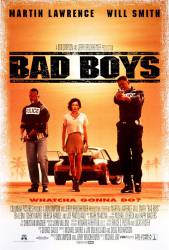 Trivia: Pretty much all of the dialog between Martin Lawrence and Will Smith was ad-libbed. The original script can be found here: http://www.imsdb.com/scripts/Bad-Boys.html, as Don Simpson and Jerry Buckheimer thought it would be better and more funny.