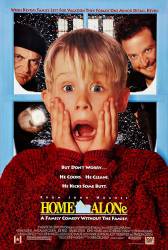 Continuity mistake: When Kevin goes to the grocery, he buys Tide detergent. While walking home, the two bags break, but no Tide detergent falls out. 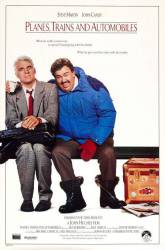 Continuity mistake: When Del comes out of the passenger side of the dairy truck, he is seen with a black eye, for no reason. The next scene, it is not there. It is there again when he admits to being homeless. 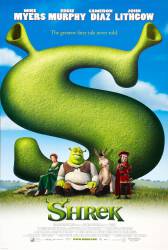 Continuity mistake: Sometimes Shrek's front door opens outwards, at other times inwards, yet it can't be "two-way" because whenever it closes, it slams against the frame. (00:10:55 - 00:13:45)

Continuity mistake: When Eddie escapes the deep freeze, he wears three rings on his left hand: his middle, ring and pinkie fingers. Bizarrely, the pinkie ring actually disappears in quite a few shots, including when Eddie plays the sax and when he lifts Columbia, just before they mess around on the floor. (00:42:30) 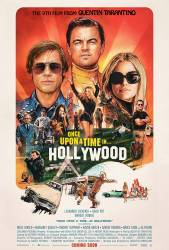 Continuity mistake: During his conversation with the director, while discussing his costuming, Dalton's hair changes from messy and curled to gelled up and straight.

More Once Upon a Time in Hollywood continuity mistakes 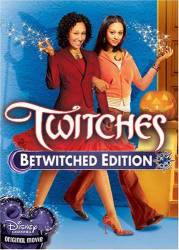 Continuity mistake: During one scene in Camryn's Halloween birthday party (where she is wearing a silver mask), it is actually Tia playing this role instead of Tamera. 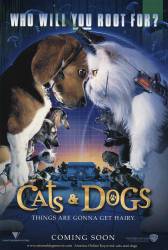 Continuity mistake: As Buddy walks out into the street at the start of the movie when the cat is playing dead, you can see several parked cars on the street behind him. When the van backs up to 'catnap' buddy, there are no parked cars. Then as the van drives off again, there is a different bunch of parked cars in the street. (00:03:54)

Continuity mistake: There's an electrical outlet on the wall below the window (aligned with the window shade's loop) in Sid's room near the Megadork poster, but when Sid throws Woody to the floor and raises the shade (before he scorches Woody's forehead with the magnifying glass), that outlet has vanished. 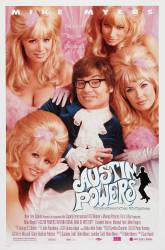 Continuity mistake: When Austin is unfrozen you see the two nurses remove the wires clipped to his ears, then suddenly they are back. (00:11:35) 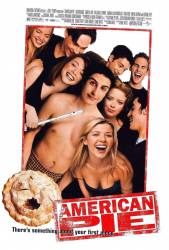 Continuity mistake: In the bedroom scene the girl is holding a clear cup full of beer. The camera goes off her and when it comes back she is holding a blue cup. The camera goes back off her then on her and the cup is clear again. [This mistake does not appear in the unrated version - the blue cup scenes were shot specifically to secure an R rating from the MPAA because the contents are obscured.]. (00:13:20) 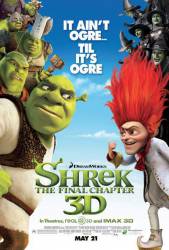 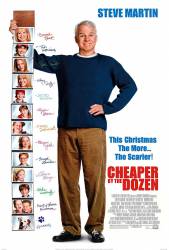 Continuity mistake: After Mark is found, he runs into Kate's arms and hugs her and her sunglasses fall off her head, but then in the very next shot they're back on her head perfectly. (01:24:50) 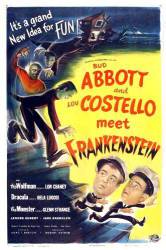 Continuity mistake: If you look carefully at the monster (Frankenstein) you will see that his face is different in the ending scenes. The reason is, during the movie you see the monster take the woman doctor and throw her out the laboratory window. You then see the monster kind of stumble, which he really did and broke his ankle. So in the final scenes they replaced Lon Chaney Jr. as wolfman with a stuntman, and Lon Chaney Jr. finished the movie as the monster. 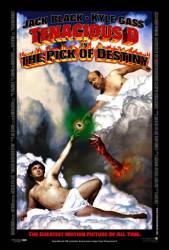 Continuity mistake: When JB dreams about singing "Master Exploder" in the small bar, he points at one guy in the audience and literally blows his mind. When he starts pointing you can not only see JB's face, but also how his elbow is in a slight angle. In the next shot the camera shows the guy JB is pointing at and his elbow is completely stretched. The views change several times and the angle of his elbow changes after every cut, until the guy's brain is finally blown out. 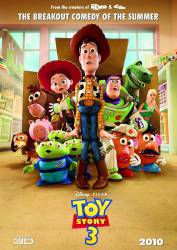 Continuity mistake: During Andy's daydream at the beginning of the film, Mr. Potato Head has an eye patch over his left eye. When the daydream cuts back to reality we see that Andy has removed Mr. Potato Head's left eye to symbolize the eye patch. But when Andy's mum comes in with the video camera, his left eye is suddenly back in. (00:01:15 - 00:05:25) 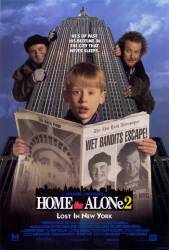 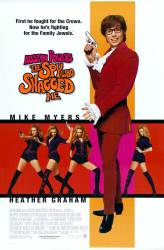 More Austin Powers: The Spy Who Shagged Me continuity mistakes 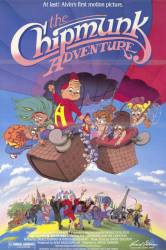 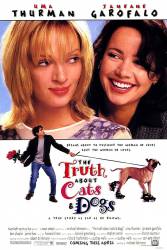 Continuity mistake: When Uma Thurman visits the radio station for the first time, she asks Janeane Garofalo if she can sit down by the microphone. As she's standing in front of the desk she's wearing a cardigan with a handbag over her shoulder. When she turns round to say "you promise not to laugh?", the cardigan and bag have disappeared. (00:16:10)

Picture
More The Truth About Cats And Dogs continuity mistakes 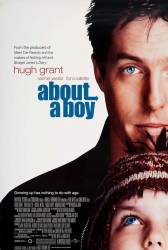 Continuity mistake: During the Xmas day scene, Markus receives a Sony portable CD player as a gift from Will. However, before the gift's unwrapped, the Sony box is visible on the table. (00:51:45)

More About a Boy continuity mistakes