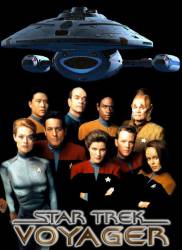 Deliberate mistake: When the Doctor begins to "fade" in the transporter room his mobile emitter fades with him. Since it's made of solid matter and is not a hologram, this shouldn't be possible. 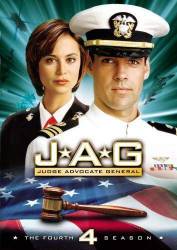 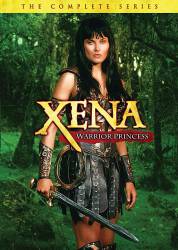 Continuity mistake: Xena leaves Darius' house, where she forgets her chakram. Then there's a shot of her riding Argo, with the chakram attached to her hip. Later Darius shows up to bring the 'missing' chakram to her. 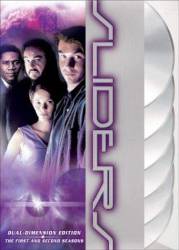 Other mistake: The Sliders discover the reverse-time issue when they notice that the clock on the wall is backward. However, in other shots, clocks look normal. Look carefully at the clocks on the judge's desk as the camera pans by. 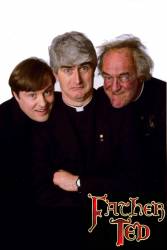 Revealing mistake: In the scene were Mrs Doyle is listing the rude words and phrases used in one of Father Ted's favorite author's book's, she goes through all of them fine. Apart from the last one, when she says "Get your boll*cks out of my face" you can hear her laughing in the word "boll*cks" before she exits the room. 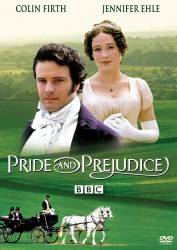 Character mistake: Mrs. Reynolds, the housekeeper at Pemberley, refers to Mr. Darcy's late mother as Mrs. Darcy while showing Elizabeth and her aunt and uncle the house. This is a grave mistake on the part of the filmmakers as she should have been referred to as Lady Anne, the way her sister is known as Lady Catherine. Their father was an Earl, making them Ladies by birth, not by marriage. Hence, they must be called Lady followed by their first name. 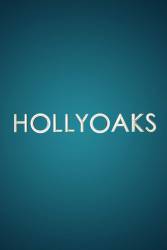 Continuity mistake: The paint on Sonny's face (from painting their living room) changes position after him and Sasha go to the shops. 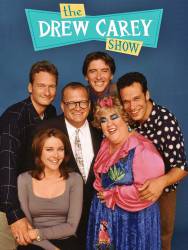 Continuity mistake: In the episode where they are on strike, Oswald says he gets a job with Global Postal due to the Christmas season rush, but, he was already working for Global Postal in the previous episode. 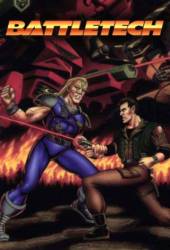 Character mistake: Tybus says he has a lance of 5 mechs. In Battletech, a lance is 4 mechs. While a Clan star does have 5 mechs, Tybus is an Inner Sphere character. 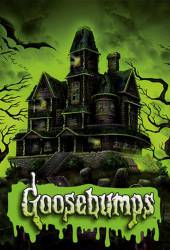 Continuity mistake: As Skipper is untying the ropes from The Galloping Gazelle's body, the ropes change position and the one by his neck (dis)appears. 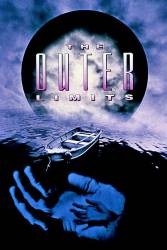 Revealing mistake: The eyes of the actor playing Gideon the robot can be seen through the eye slits of the robot mask in some shots.

Visible crew/equipment: When the officers are practising with the riot gear, the reflections of the studio lights are frequently seen in the shields. 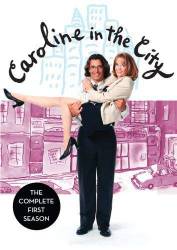 Continuity mistake: In the first scene with Richard at the used car lot in his initial job interview you can see his name already written on the employee file cabinet behind crazy Fred. Later he uses the cabinet to get a gift he had bought for Caroline.

More Caroline in the City mistakes 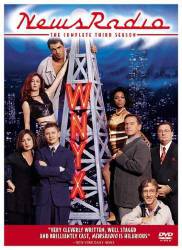 Revealing mistake: When Matthew is sliding backwards because his shoes are icy, just before he falls you can see the board he was on to allow him to move backwards. (00:02:00) 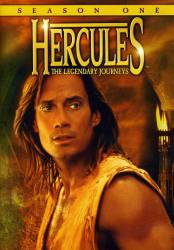 Plot hole: It is pretty obvious that Hercules and Iloran are not responsible for destroying Spiros' village. Spiros saw the two of them, investigating the ruins unarmed, only when all the fires had long since died down. 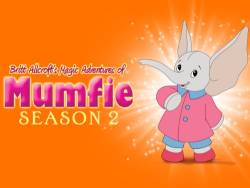 Continuity mistake: There are two Bristles shown to be in attendance at the ball: one in a tuxedo and one in his normal clothes. (00:06:30)