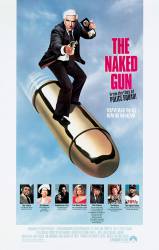 Factual error: When Frank knocks out the Umpire and begins to change into his clothes, the umpire is wearing white underwear. All umpires wear black in case the seat of their pants rip so the game can continue. 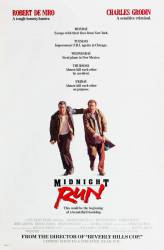 Plot hole: At the end of the film Mardukas reveals that he has been wearing a body belt packed with cash - "in the neighbourhood of three hundred thousand dollars" - ever since Jack detained him in New York. Are we to assume that Jack Walsh, an experienced, hard-bitten ex-police officer, now a bounty hunter who routinely chases down violent and armed bail absconders who would kill him without a second thought, didn't even perform a perfunctory search of Mardukas when he detained him? This man used to work for the Mafia! What if he was carrying a weapon? A body belt with three hundred one thousand dollar bills in it would be uncovered by even the most casual pat down. 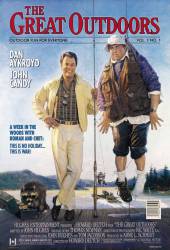 Continuity mistake: During the bear in the cabin scene, after Chet puts the door back up, shortly after, you'll see the door is on the floor while Roman is fighting the bear with the oar from the steps. (Also, note in that same shot, you'll see the bookshelf was destroyed to pieces with its books all over the floor. That scene was never shown and must have been cut from the movie). 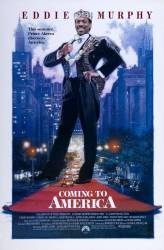 Revealing mistake: While Akeem is getting his hair cut, you can see the reflection of the white character he plays in the mirror. It is quite obviously a stand-in, with a fatter face and different glasses. (00:33:45) 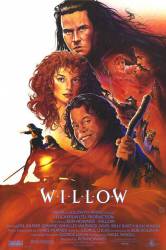 Revealing mistake: When they are at the Nutmar camp in the mountains, Val Kilmer tells Willow "Get on that shield!" but when they go over a 6, 7, 8 foot drop when they are sledding down the snow, you can clearly see runners on the shield. 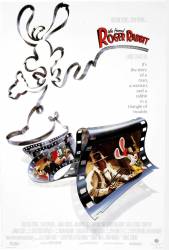 Continuity mistake: When Jessica appears on stage, Eddie has Betty Boop standing next to him in all close-up shots, except for a wide shot of the public behind Jessica where Boop is missing. (00:18:15 - 00:19:05) 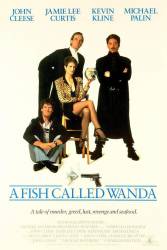 Plot hole: Shortly after the robbery, Kevin Kline and Jamie Lee Curtis get together in a little flat and Kline calls the police from a landline to tell them who committed the robbery. In England this would immediately lead the police to the flat from which the call was made, and the person reporting the robbery would be the first person the police would want to find and speak to. Otto has handed it to them on a plate. (00:12:29) 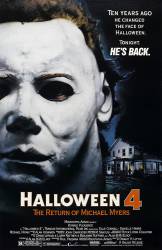 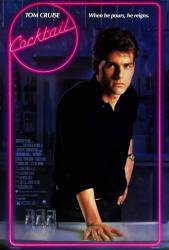 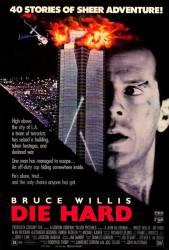 Visible crew/equipment: In the first scene of the Christmas party when Takagi steps out of one the offices and greets a couple of his guests, the camera pans left to show the orchestra and other guests. A huge shadow of the camera and its operator is being shown on the back wall, then the stage light gets moved to light a different area and the shadow is gone. (00:02:20) 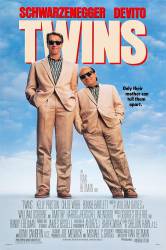 Continuity mistake: While this movie is so bad and full of mistakes, its barely worth finding them all, one stands out in the history of movie mistakes. One of the officers on board the ship, Lt. Lamont, is killed by the villain. A few scenes later she shows up on the bridge as an extra. 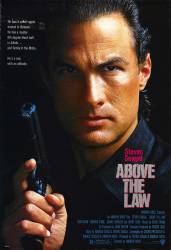 Continuity mistake: During the chase scene, Steven Seagal has his tyre shot as he's fleeing from the bad guys. In the next shot, the tires are totally gone from the rims, then they're back again, then they're gone again.

More Above the Law mistakes 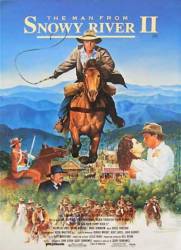 Revealing mistake: After Jim's horse is shot from under him while running down the really steep hill, and Jim later regains consciousness, before he turns and finds his horse dead, if you watch closely you can see the horse still breathing.

Continuity mistake: During the horse and buggy ride to the church through downtown New York, when one of the girls is holding the reins by herself, you can tell there is a person under a red blanket at her feet (I guess to protect her while filming in case something goes wrong,) and only a moment later, the same blanket is black. 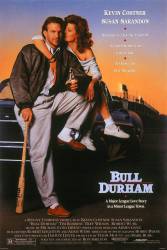 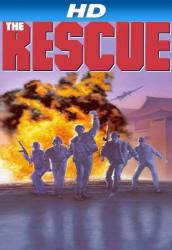 Continuity mistake: There is a scene where the kids are being chased in a speedboat, while mortars are being launched at them from behind. One shot is of the young boy looking at an incoming mortar over his right shoulder, yelling "Look Out!", and then seeing the mortar hit on the left side of the boat. 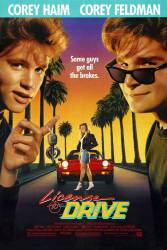 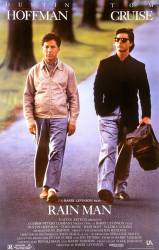 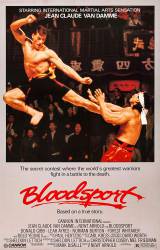 Continuity mistake: In the final final fight scene, Jean Claude's hair is dry and combed, then wet and sweaty, then back to dry so on and so forth.