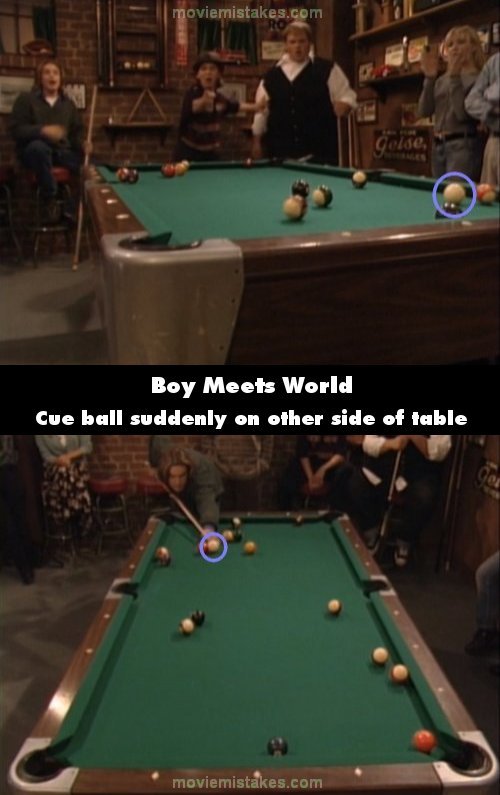 All the pictures for Boy Meets World