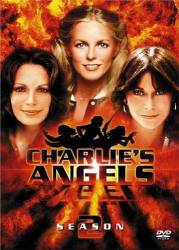 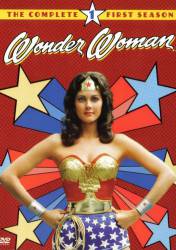 Visible crew/equipment: When the truck carrying the caged gorilla pulls into the alleyway, just as Hans and Carl exit the truck and walk away, the blue-sleeved arm of the cameraman/crew member is visible as it moves upward, at the right side of the screen. 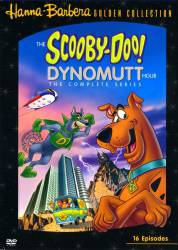 Continuity mistake: When Lisa's uncle shows her her grand-father's picture, it changes from one shot to another. 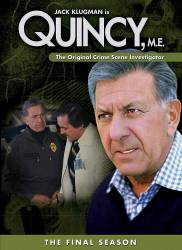 Factual error: When Quincy, the well-experienced doctor, uses the defibrillator to bring a just deceased man back to life, he never put some gel on the paddles in the first place. (00:15:25) 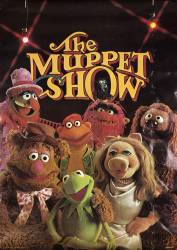 Continuity mistake: When Diana Ross finishes her first song, the bird has both his feet on the ground; in the next shot, the bird has one leg raised, without enough time passing to do so. (00:08:45) 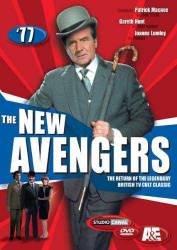 Visible crew/equipment: Steed is seen driving along with Purdey and Gambit in rural France. The camera was probably mounted on the front passenger side door, pointing in. As they near their destination, the camera pans to reveal a farm house, and as it pans, a professional-looking microphone can be seen sitting on the dashboard. 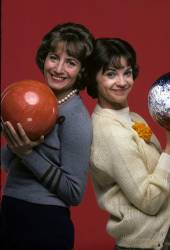 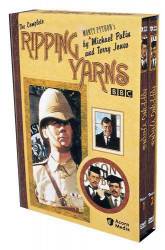 Revealing mistake: The opening scene was shot twice, complete with a rear-end automobile collision in the foreground for both takes. The initial collision destroyed the taillights of the first car and the headlights of the second car and ruptured the second car's radiator on impact, spilling its contents into the street. The production crew attempted to sweep away the debris with a broom before the scene was reshot. If you examine the roadway before the two cars appear in this scene, you will see a prominent splatter on the pavement that has been swept with a broom almost precisely where the cars impact again moments later. 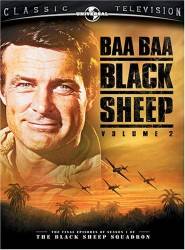 Revealing mistake: As Jaime starts 'cutting' along the window with her bionic fingernail, the precut outline is quite visible from the sides, and her left hand is resting on the ledge of the first hole she cut, to give her leverage. Which would be impossible for her to do, as it's raw glass and would leave bleed marks on her hands. (00:34:30 - 00:35:20)