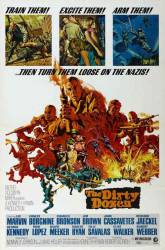 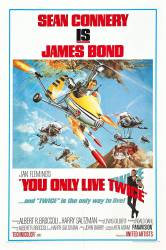 Revealing mistake: During the car chase scene, if you watch the speedometer on the car, it never rises above zero. That and the obviously poor image quality of the "road" in front of them shows that they were using projected film in front of the car.

More You Only Live Twice mistakes 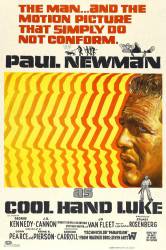 Continuity mistake: In the scene where Coco tears up the photo of Luke with the women, he tears it carelessly, starting with the upper left corner. The end shot of the movie shows the same photo, reassembled, showing a neat, cross-wise tear, with the center of the tear directly over Luke's heart. 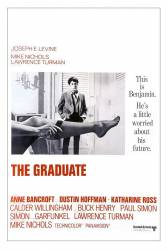 Continuity mistake: Mrs. Robinson picks up the phone to call the police on Benjamin who has broken into her house but if you look closely she never dials the phone. (01:35:10) 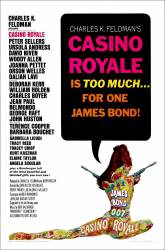 Factual error: When M and his entourage arrive at Bond's estate their cars are surrounded by sheep. They then drive on down a unsurfaced road to Bond's house, past a pride of lions he keeps on the grounds. A series of sweeping overhead shots shows us it is all one huge field, with no fences or the like. Those sheep aren't going to last very long . 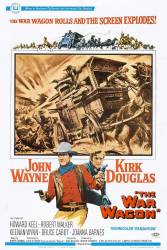 Other mistake: Bandoleer rounds don't fit any weapon in the show. When Pierce tries the Gatling gun, there is no magazine in it. 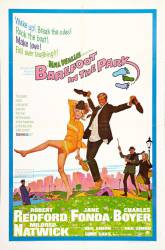 Continuity mistake: In the park scene where Paul's drunk and barefoot, Corie carries his shoes as she follows him back to their apartment. When they're in the apartment Paul has his shoes on, and Corie helps him take his wet shoes off.

More Barefoot in the Park mistakes 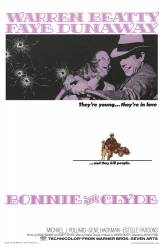 Revealing mistake: When the farmer is going to shoot the sign the bank put up, you can very well see the mark where the hole is going to appear. 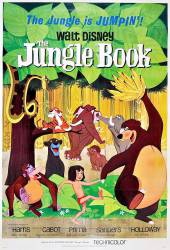 Continuity mistake: The scene where Col. Hathi inspects his troops, he leans on his stick and it breaks. However, in the next scenes, the stick you see is sometimes broken and sometimes it is still complete. 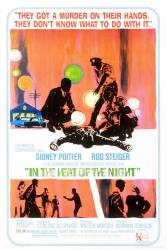 More In the Heat of the Night mistakes 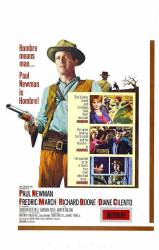 Plot hole: Towards the end of the film when Newman and the remaining stagecoach people are in the cabin at the top of the hill, Richard Boone's character sends one of his two henchman (the Anglo, not the Mexican) around to the back of the cabin to apparently surprise them from behind. Then Newman's character walks down the hill and Boone and the Mexican henchman are all killed in a shootout. Everyone comes out of the cabin, comes down the hill and the credits roll. I guess that now, almost 40 years later, that poor Anglo-henchman is still behind the cabin, waiting for them to come out. 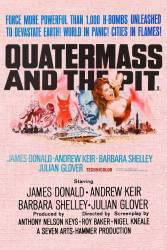 Visible crew/equipment: As Quatermass drives back to the spaceship in a cab, just before it is to be drilled, the film crew can be easily seen in the cab's windows. A woman with a white cap can be seen holding a script. Later when the police use a megaphone on their car to announce the spaceship is a hoax, you can again see the same woman with a white cap in one of the windows of the police car.

More Quatermass and the Pit mistakes 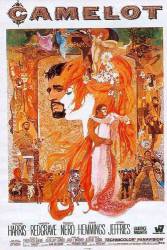 Revealing mistake: In the scene where King Arthur expounds on the joy of his kingdom, he has a Band-Aid on the back of his neck. (00:21:00) 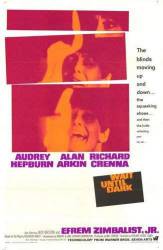 Continuity mistake: There's a scene where Audrey Hepburn's husband Sam is leaving their apartment. Standing on the pavement outside he hails a cab, which pulls up through a (quite sizeable) puddle, splashing him with water. Opposite him on the other side of the road are parked two cars and the villains' Volkswagen van. There's a quick cut-away exchange of "pleasantries" between Sam and the cabby before it drives off. The next shot has the villain (Richard Crenna) emerging from the van, crossing the street, and making for the door to their apartment, only all of a sudden the puddle has disappeared, as have the two cars which were parked behind the Volkswagen van. 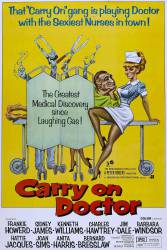 Continuity mistake: Jim Dale and Anita Harris think that Barbara Windsor is going to jump off the roof and race across the road into the nurse's block. We see Anita Harris is wearing dark seamed hosiery as she runs up the stairs. A few minutes later she hangs down from the roof and the seams have disappeared from the backs of her legs. (00:59:00 - 01:01:55) 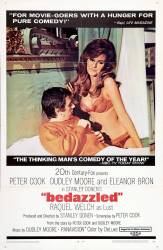 Visible crew/equipment: After Lucifer talks to God and doesn't know what is happening and Saint Peter comes to escort him out they get into a discussion why he failed the entrance examination, you can see a reflection in glass between the camera and Lucifer and a man who does not appear to be St. Peter. (Maybe director Stanley Donen?) (01:39:25) 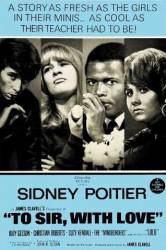 Continuity mistake: During a session in class when they were discussing marriage etc, Potter and Denham can be seen in the background leaning in their chairs against the wall. The discussion then involves them and the Teacher played by Sidney Poitier. In the scenes that follow it shows them leaning on their desk when the pair of them are talking to the teacher, and when the teacher is talking it shows them in their original posture with their chairs still tilting.

More To Sir, with Love mistakes 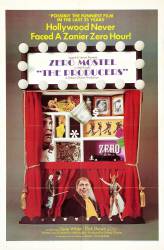 Other mistake: After the "fat fat fatty" scene, Franz shoots his way in, starting with three bullets into the door lock. Over the next scene he fires about twelve shots, despite the fact he's firing an 8-shot Luger.

How To Succeed In Business Without Really Trying (1967) 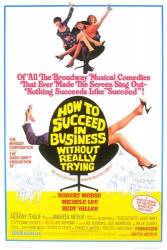 Continuity mistake: When JB talks to Ms. Jones on the intercom after talking to his wife on the telephone, he asks where the "You know" is. She says "It's in your top right-hand drawer." You can see him moving to his left.

More How To Succeed In Business Without Really Trying mistakes 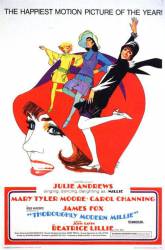 Continuity mistake: Millie's beads have a mind of their own. They do not stay in place even when she is standing still. Besides the funny scene during the title credits (when it is deliberate), and when Miss Dorothy registers, they also move during a scene when Millie displays her thoughts on Miss Dorothy's beads when the two of them go into the elevator for the first time.