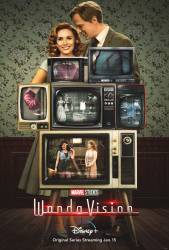 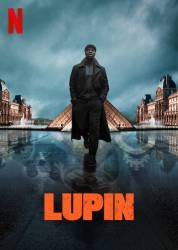 Factual error: Assane and his son play "Horizon Zero Dawn", against each other. Which is not a multiplayer, competitive game. (00:25:40) 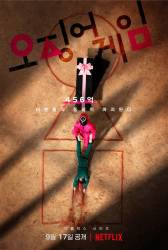 Plot hole: With all the cameras and guards watching, there's no way anyone would be able to use a cigarette lighter to help them pass the game. 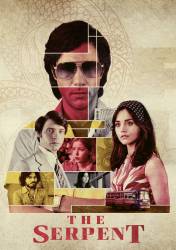 Factual error: At the end of episode 6, we see Alain crossing the German French border in a European registered right-hand drive Citroen CX. Then at the very beginning of Episode 7, they check into a hotel and the Mercedes parked in the forecourt was also right-hand drive. (00:01:00 - 00:01:30)

The Falcon and the Winter Soldier (2021) 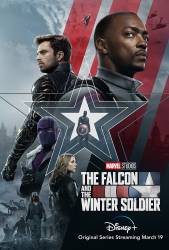 Factual error: Every guard in the prison has the emblems of Hamburg on his/her shoulders of the uniforms. Zemo is said to be imprisoned in Berlin, so they are wearing the wrong emblems.

More The Falcon and the Winter Soldier mistakes 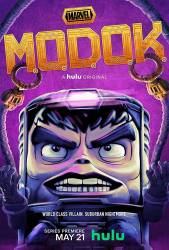 Character mistake: M.O.D.O.K. refers to Hoobastank as "the Beatles of the late 90's." Hoobastank only released one album in the 90's, and they didn't become popular until after they released their second album in 2001. 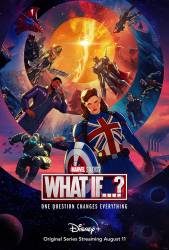 What If... Captain Carter Were the First Avenger? - S1-E1

Other mistake: The premise of the first episode is flawed; "a single choice" should make the difference, the choice being identified as Ms. Carter not leaving the room to get in the observation booth. But in the normal timeline the booth is exactly where all the other characters were. In this reality everyone else is downstairs, with the German spy that inexplicably sets the bomb early. If anything, it's his bizarre, suicidal choice that matters.

Suggested correction: Except it was her decision to not leave the room that delayed the procedure and gave Heinz Kruger the chance to attack. And with her in the room, she is now given the chance to volunteer to take the serum.

How did her staying delay the procedure? Besides, in OTL the spy only triggered the bomb after he saw the procedure succeed, to know it works before stealing it.

More What If...? mistakes 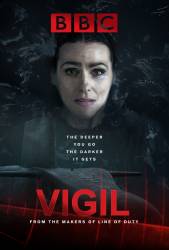 Factual error: Most of the crew seem to be Scottish. Even though the submarine is based in Scotland, the Royal Navy is a national service and its crew's composition would reflect that of the UK in general: the majority would therefore be English. 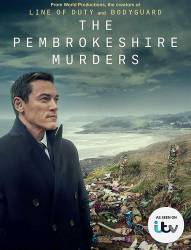 Factual error: The Chief Constable of Dyfed-Powys Police is depicted as a mixed-race woman named Tyler. At the time, the chief constable was actually Terry Grange, a white man. The only woman to ever head the force, temporarily in 2012 (after the period covered by the series), was Jackie Roberts, who is also white. This is a factual series covering real events, not a work of fiction. 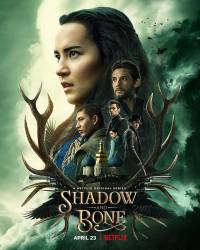 Factual error: When Alina stands outside of the door to the banquet hall, waiting to demonstrate her power to the king and queen, there is a modern electronic occupancy sensor on the wall behind her. 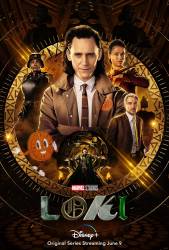 Plot hole: Loki states while on trial that The Avengers should be on trial for traveling through time to change the timeline. How did he know they came back through time?

Suggested correction: He recognized that there were two Tony Starks in the lobby by the smell of their colognes, and combined with all the other unusual shenanigans going on, he correctly deduced the Avengers travelled through time, though he incorrectly thought it was to prevent his ascendancy. 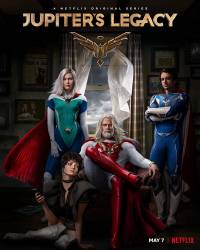 Factual error: A passerby tells Sheldon Sampson that the stock market has just gone "tits up." This is a British expression that you would likely not hear in the United States, and you certainly wouldn't hear it in the 1920's. 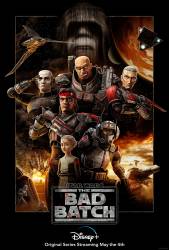 Continuity mistake: When Wrecker's chip activates and he goes on a rampage, he is not wearing his armour backpack. However, it briefly appears while he's chasing Omega. (00:18:12) 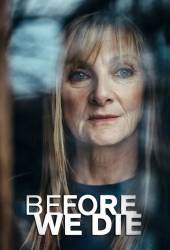 Factual error: Superintendent Kane wears the insignia and uniform only worn by the Commissioner of the Metropolitan Police, not only six ranks above the rank he is supposed to be, but in an entirely different police force.

More Before We Die mistakes 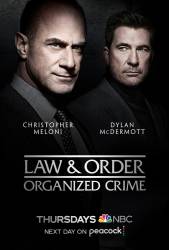 Continuity mistake: Stabler is patted down by a NYPD Officer and the officer is shown slipping something into Stabler's left front pants pocket. After the officer departs Stabler pulls a paper out of his front right pants pocket. (00:15:52 - 00:16:30)