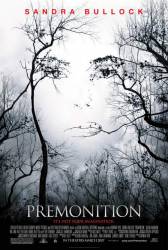 Continuity mistake: The beginning of the movie is set on Thursday, the day after Jim died, and Bridgette's face was just fine. Later in the movie, on Saturday, Bridgette was at the funeral with cuts and stitches on her face. Then, the movie goes back to Tuesday, the day before Jim died, and they show Bridgette running into the glass door and cutting her face. So if it happened on Tuesday, the first scene of the movie (Thursday) should have shown the cuts on her face. 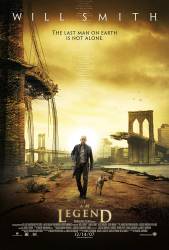 Continuity mistake: At the start, Robert Neville drives into some yellow poles, only to drive into them again in the following shot.

More I Am Legend continuity mistakes 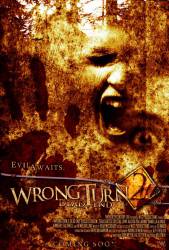 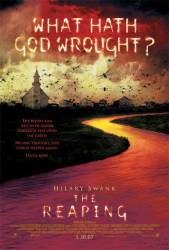 Continuity mistake: When the car door is ripped off by the cow, it shows the truck with the door intact. 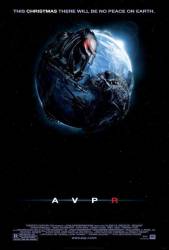 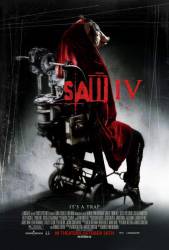 Continuity mistake: The blood stain on Riggs' white shirt around the neck has blood under the collar, then at the end it is over the collar and has increased in amount. 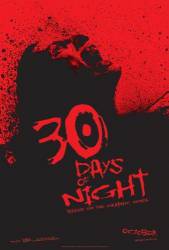 Continuity mistake: The vampire who gets tossed into the grinder mysteriously reappears in the final showdown. You see him twice while the head vampire is fighting with Eben.

Suggested correction: The Vampire tossed into the Muffin-Monster is named Arvin, played by actor Andrew Stehlin. The Vampire in the final scene is named Archibald and played by Tim McLachlan. They look similar due to the prosthetics and CGI used to make the actors look less human but they are not the same character. You are supposed to use the fact that Archibald wears a black jacket and Arvin wears a grey shirt to differentiate them. 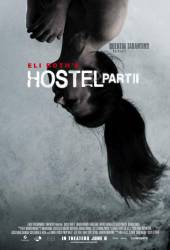 Continuity mistake: When Miroslav is massaging Whitney in the hot springs, the amount of body scrub cream on them drastically changes during shots. 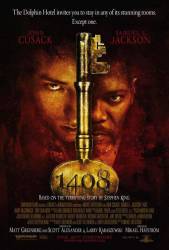 Continuity mistake: As Mike scrolls through the microfilm, we see his view as the pages scroll from right to left. The shot then reverses to show his face through the scrolling film, but while the film is now properly reversed, it's still moving right to left in our view. But this reversed angle should show it moving left to right. (00:12:05) 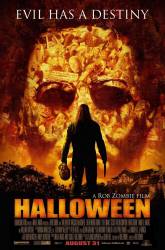 Continuity mistake: In the beginning, after Michael kills his sisters boyfriend, he puts the mask on with bloody hands yet he gets no blood on the mask. 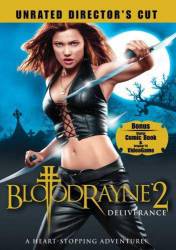 Continuity mistake: At the beginning, in the scene where Rayne finds two bodies near a small house, she takes out one of her blades. Firstly, she grabs it in a wrong way (the tonfa-like blades should be held under the arm), but when the camera angle changes she holds it properly. 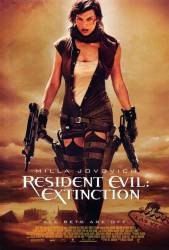 Continuity mistake: After the Zombies are unleashed in the desert scene, we see Carlos crawling under the truck. At first his semi-automatic gun seems to be completely normal. The gun's slide and chamber are closed as if there are still bullets in the magazine or at least one bullet is chambered. But then the camera focuses on his gun and we see the gun's chamber is open - as if there are no bullets left. The gun didn't fire between shots so it's chamber should have been open in the first place. (00:58:10) 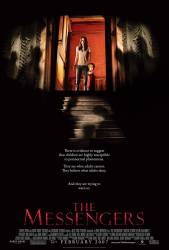 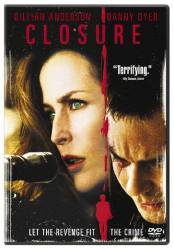 Continuity mistake: The next morning after they have been attacked, the car windscreen that was smashed is now untouched. 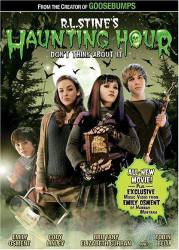 Continuity mistake: In the scene at the dance, where the pumpkin pours cockroaches all over Priscilla, she falls over onto the cake. When she first falls onto the cake, she's just wearing tights and no shoes. In the next shot, she's wearing black shoes. 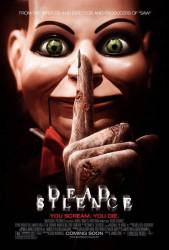 Continuity mistake: At the beginning of the movie when Jamie leaves his father, his stepmom Ella follows him and his father's head remains in an upright position. However at the end of the movie when Jamie has a flashback of everything that happened, it shows Ella was using his father as a puppet. In the flashback sequence when she lets go of his father to follow Jamie, his father's head automatically drops on his chest and does not remain upright like it did earlier. 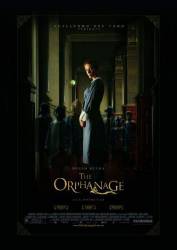 Continuity mistake: The amount of sacks by the oven that Laura moves away keeps increasing and decreasing randomly all the time. 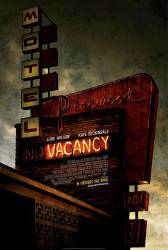 Continuity mistake: When the car dies on the side of the road the headlights are off, but when Amy gets out of the car to go with David you catch the headlights shutting off. 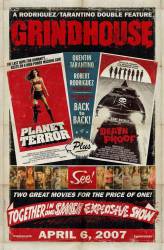 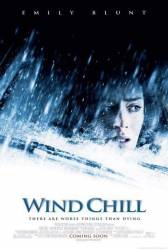 Continuity mistake: When the guy and girl are sitting in the car, they put the newspaper with duct tape up on the window but later on both the duct tape and newspaper are gone.