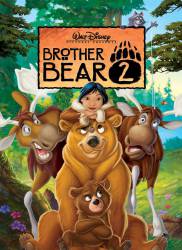 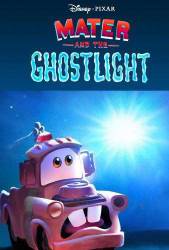 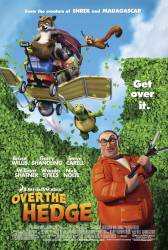 Revealing mistake: When Stella the skunk yells at the cat, she pokes him on the face. However, you will notice that the hand looks a lot like a human hand, not Stella's. 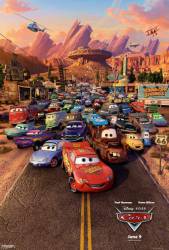 Revealing mistake: In the scene where Luigi offers his service to Van and Minny, Guido is juggling wheels. But when Guido finishes, you can see over his right lift that his one of his wheels is not rendered correctly, as it seems to overstep his bodywork. 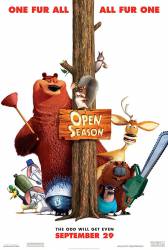 Revealing mistake: Just after Boog breaks the dam and the deer herd is bounding across the dry riverbed, at the moment they realize they are going to be swept downstream by the wall of water, their legs disappear - just left out of the animation cell. Very obvious; no slow-mo needed to see. 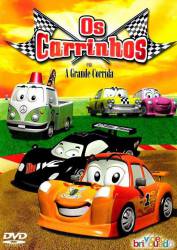 Revealing mistake: During the final race, Wrangler is shown knocking a yellow car off the race course. A few seconds before this, there are two shots from behind Wrangler, that are just still frames. The shot does not show Wrangler driving or even moving and is completely still. The shot from behind is merely just a still image, that has been extended to last a split second. The same still frame image is also repeated two shots later. (00:27:35)