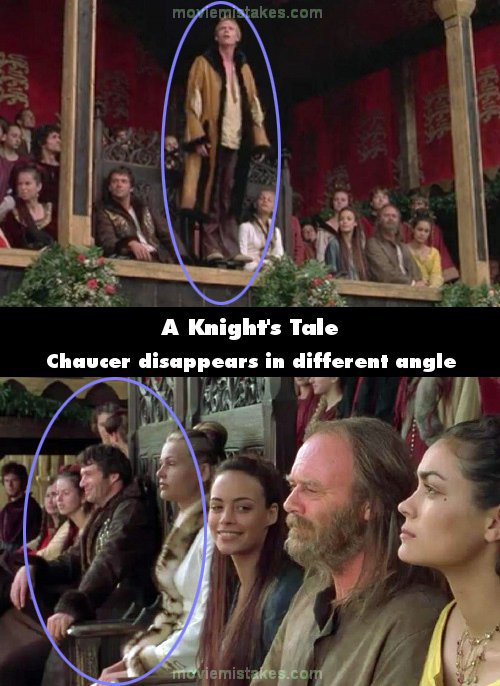 All the pictures for A Knight's Tale