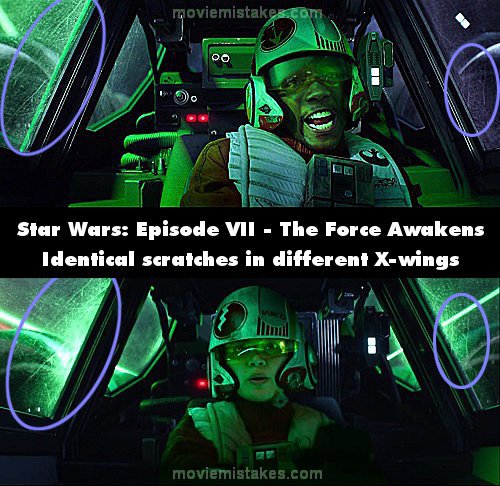 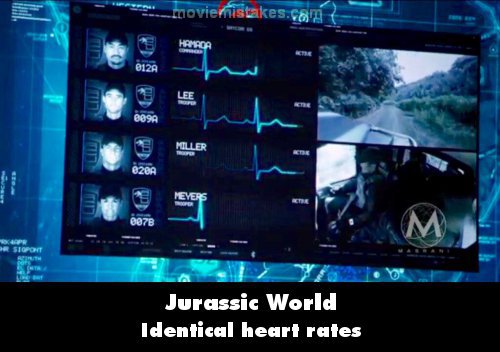 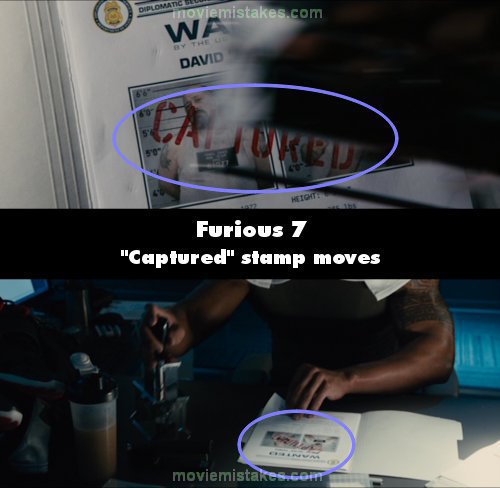 Continuity mistake: When we first see Hobbs he is marking a load of paperwork as captured. On the first sheet, he punches "captured" directly on the photo. In the next shot the word "captured" has changed its position on the photo. (00:09:35) 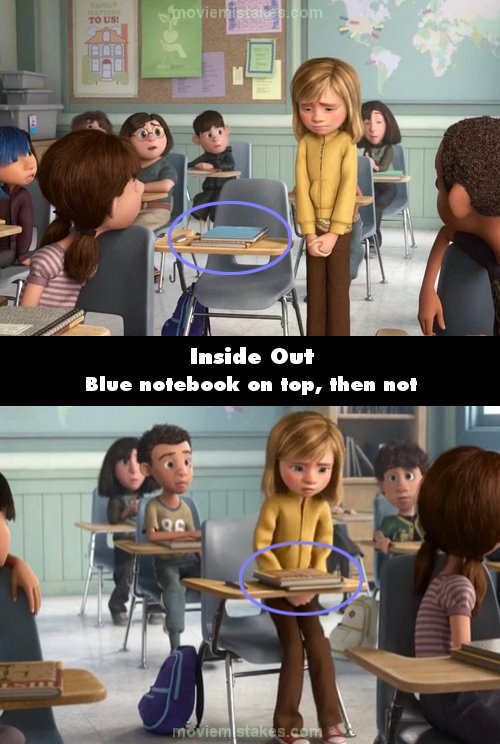 Continuity mistake: On Riley's first day of school, she has a blue notebook on top of some other books on her desk. After her story about Minnesota, she sits down, where the notebook is now under another book.

More Inside Out mistake pictures 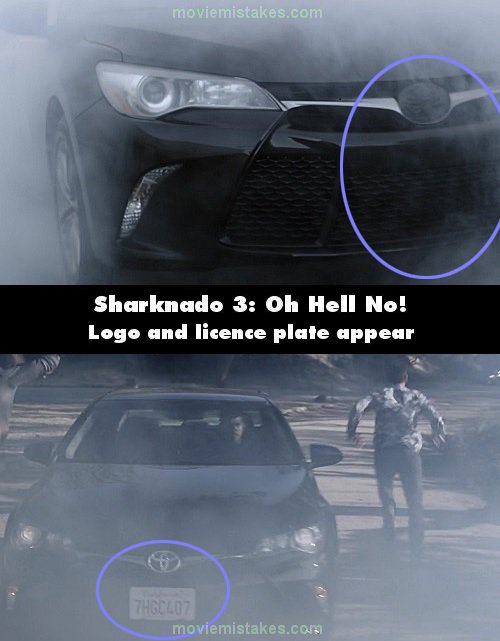 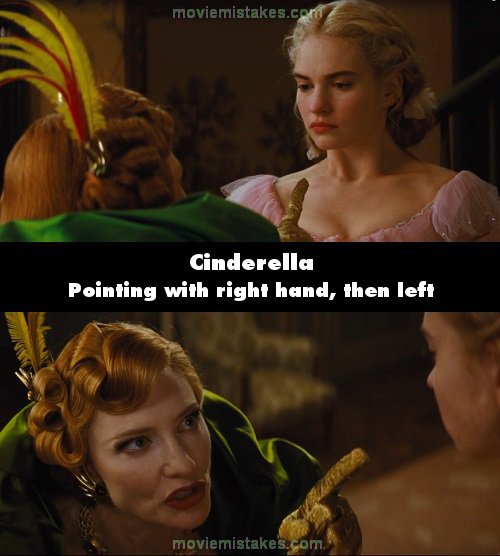 Continuity mistake: After they tear her dress before the ball, Stepmother gets into Cinderella's face and points her right finger at her, but in the next shot it's her left finger pointing up at Cinderella's face. 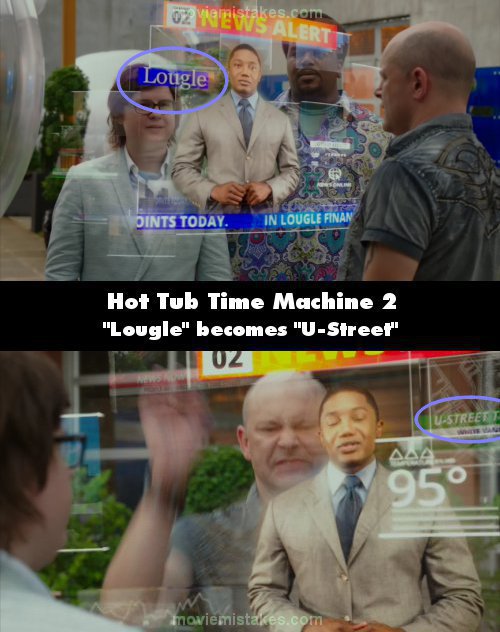 Continuity mistake: Jacob gets a call on his ear phone with a news report of Lougle going up on the market. It cuts to the other side as Lou is about to slap the hologram away and suddenly the logo for Lougle is replaced by a sign that says U-Street and has a large 95 under it. (00:31:25) 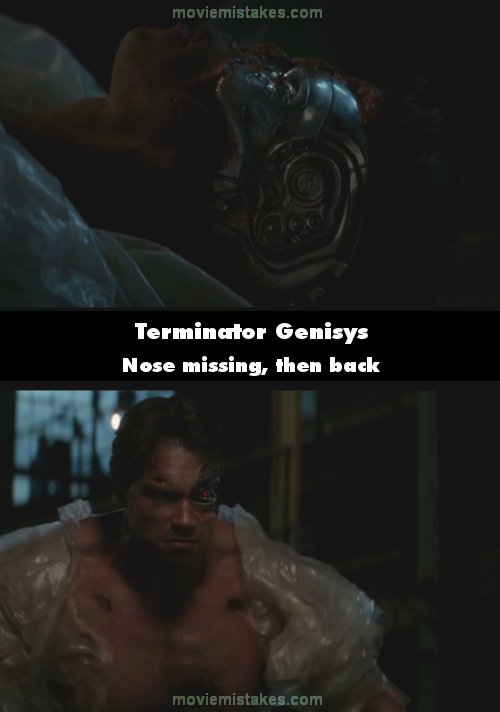 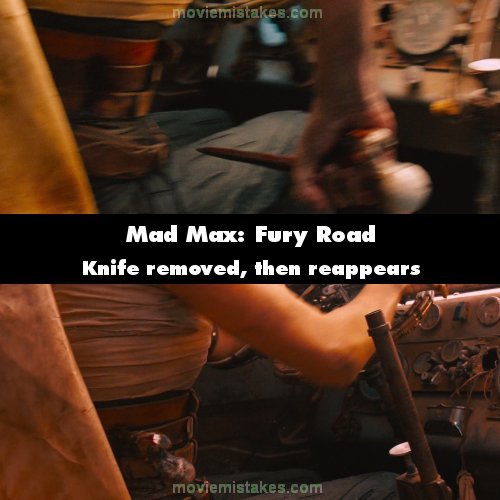 Continuity mistake: In the final chase, we see Max taking the arrow out of his hand and Furiosa pulling the knife out of herself. A few shots later, Furiosa is changing gears and moving the rig to the left of Max's rig. In that shot, the knife is still lodged in her body. (01:39:40) 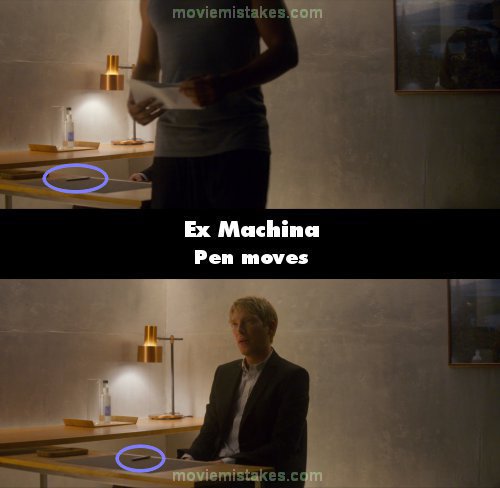 Continuity mistake: After signing the non-disclosure agreement, Caleb drops the pen on the right of the pad on the desk. In the next shot the pen is almost in the center of the pad. (00:10:10) 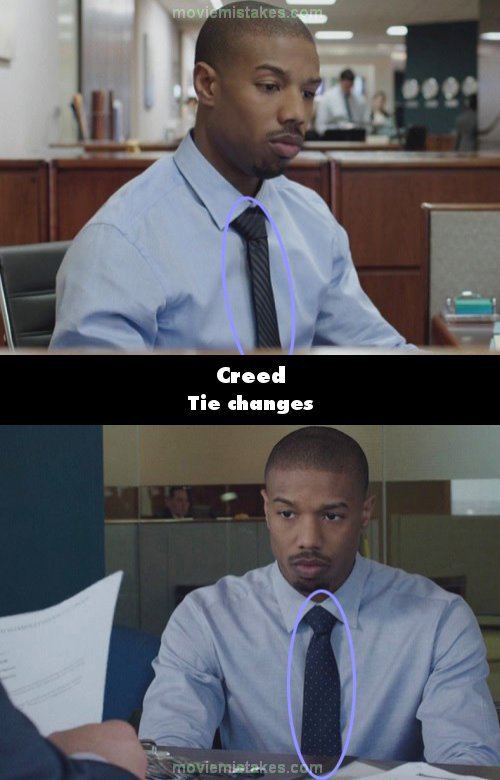 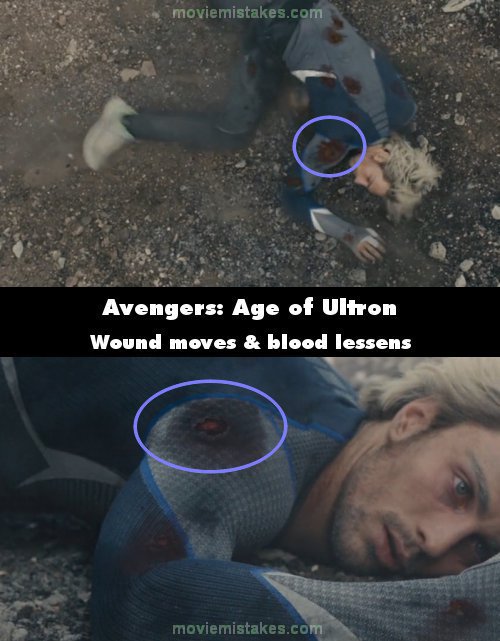 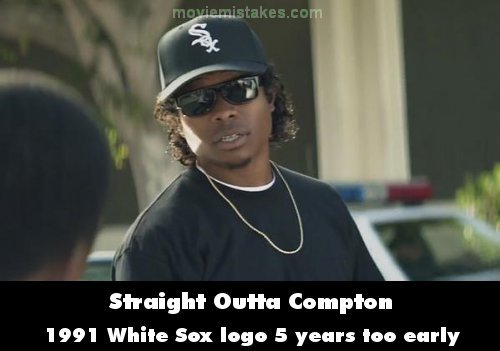 Factual error: Eazy-E sports a black Chicago White Sox hat with a white logo early in the movie in 1986, but the logo didn't officially rollout until 1991. 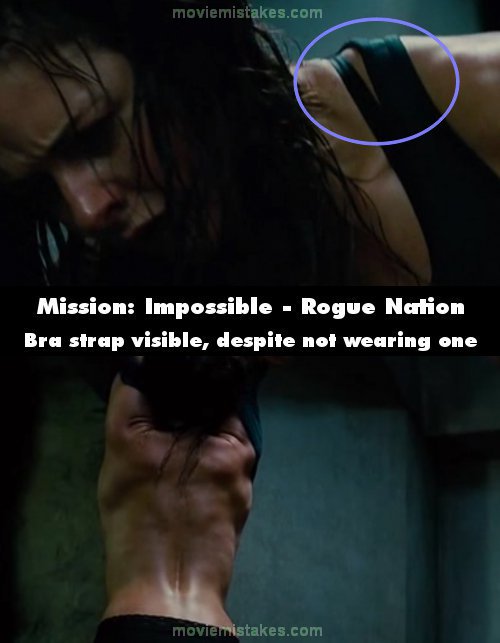 Continuity mistake: After reviving Ethan after escaping from the water tank, IIsa's bra strap is visible under her tank top. When she changes later, the bra disappears. (01:10:00) 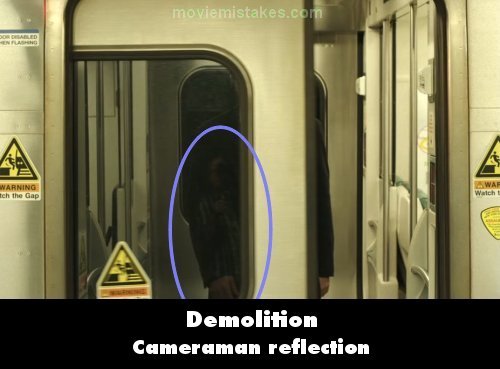 Visible crew/equipment: When Davis comes out from the train with the headphones on in the subway just before starting to dance, a cameraman filming the scene can be briefly seen reflected on the train door's glass. (01:08:00) 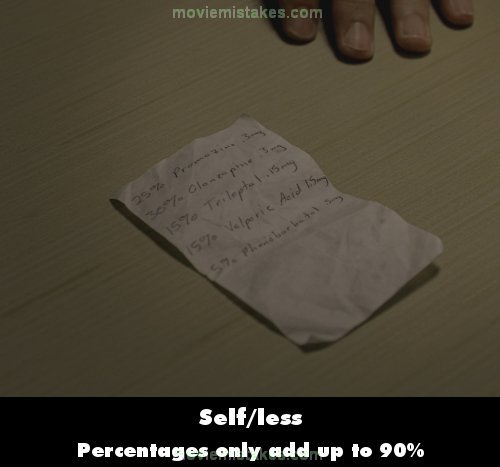 Character mistake: At the truck stop, Mark (young Damian) meets with Martin. Martin tells Mark that he had the shedding pills reverse engineered and hands him a piece of paper. The percentages of the 5 ingredients only add up to 90% rather than 100%. (01:29:25) 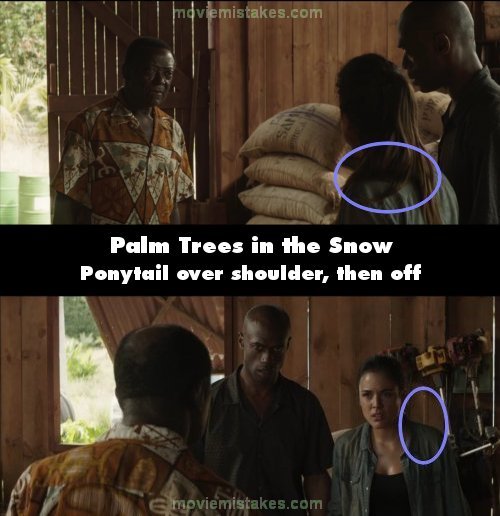 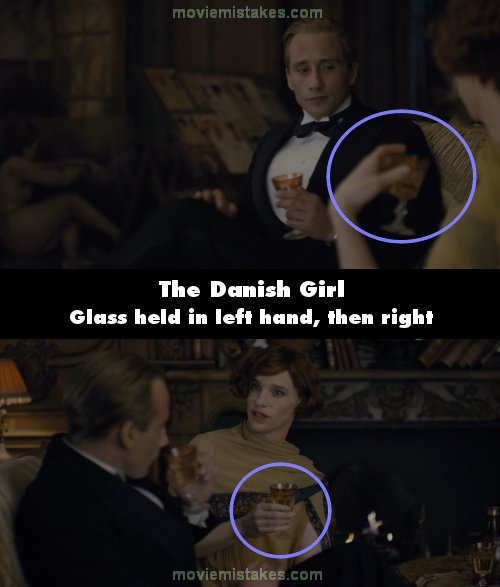 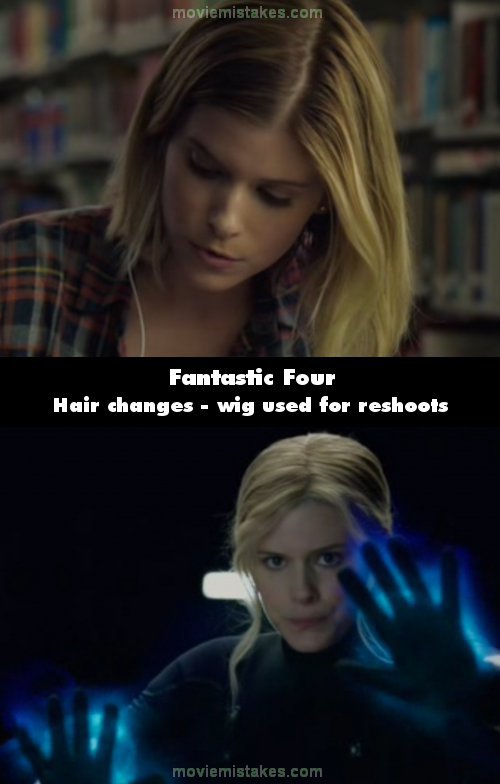 Continuity mistake: Sue's hairstyle, as well as the texture and length of her hair, and the color, changes from scene to scene, and even at times from shot to shot. This was due to movie re-shoots. 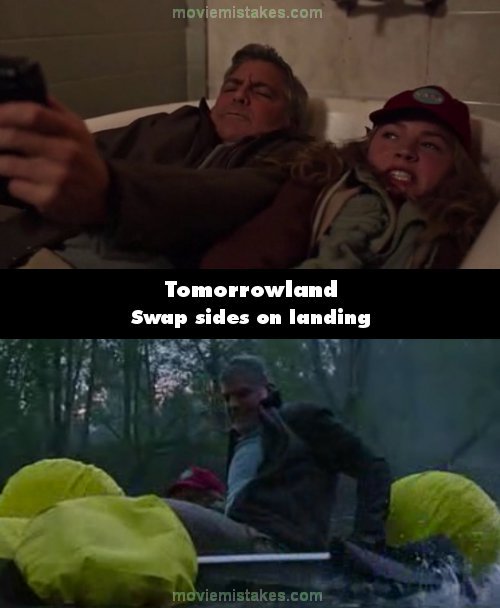