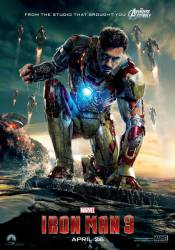 Character mistake: When Harley asks Tony what the light is coming from his chest, Tony responds "an electromagnet." Harley replies "What does it power?" An electromagnet is not a source of power. The arc reactor is the power source which powers both the electromagnet (to keep Tony safe from the shrapnel near his heart) and the Iron Man suit. (00:43:25) 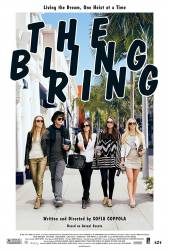 Character mistake: In the scene where Nicki is being interviewed by Vanity Fair, she refers to her younger sister, "Gabby." Nicki is the character based upon Alexis Neiers. In the movie, her younger sister's name is supposed to be Emily. Gabby is the real life name of Alexis' younger sister. 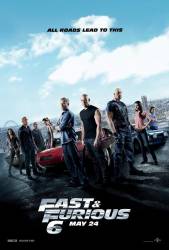 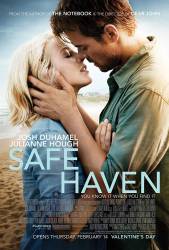 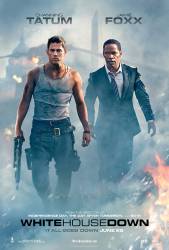 Character mistake: Towards the start, when Emily mentions that the presidential limo is based on a Cadillac CTS, she is wrong. The Cadillac DTS is the basis for the car, even though it does not carry a model designation anymore. (00:14:00) 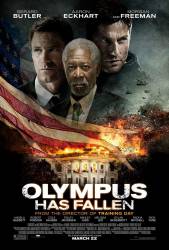 Character mistake: When the main characters are watching the news on TV, the headline reads "Terrorist seize Whitehouse". It should be "Terrorists". 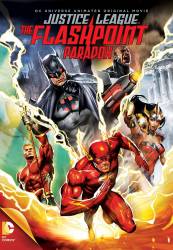 Character mistake: One of the top most taboo things for a super hero to do is reveal any aspect of another hero's identity to someone, especially a villain. But when Flash is trapped by the gray adhesive and the other Justice League members are about to take the villains away to disarm the bombs, Flash tells Green Lantern "Hal, go", calling Green Lantern by his first name right in front of Mirror Master. (00:08:05) 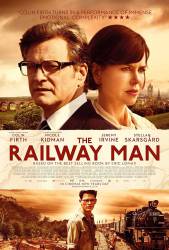 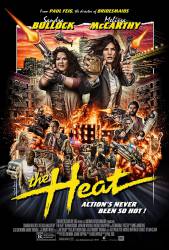 Character mistake: When Spoken Reasons describes Kaitlin Olson, he says she has brown eyes. She has blue/green eyes. 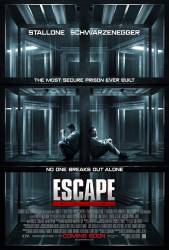 Character mistake: Stallone says he knows they are in the Northern hemisphere because of the way the water goes down the toilet. The Coriolis effect has no impact on water in the toilet.

Suggested correction: If you let the water in the toilet sit still for long enough, you'd get a very small current going, which would then be amplified by the act of flushing. Breslin would be smart enough to know this, plus, he's in prison, he has enough time to figure this out. 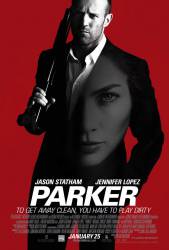 Character mistake: When Parker awakes in the hospital bed, you can hear the female news anchor say that the thieves got away in a "silver [Chevrolet] Suburban" when actually the Suburban was gold. (00:21:00) 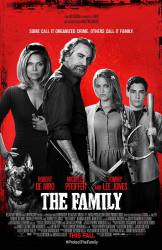 Character mistake: At the party, Fred is supposed to make a bbq, feeding about 50 people. But once he's got the fire going, he puts two lonely pieces of hamburger meat on top, to cook - only two. 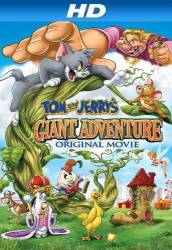 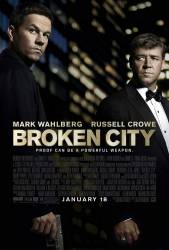 Character mistake: In the scene where Billy is called to the crime scene of Andrews' murder, Andrews' body is shown with a wound on his chest. Later in the movie though, Billy is questioning Todd Lancaster. Todd Lancaster says that he saw Andrews get shot in the head. (00:52:00 - 01:25:00) 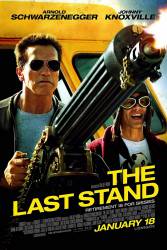 Character mistake: Lewis Dinkum tells Deputy Mike Figuerola it's only a .50 cal round that hit him in the shoulder. The rifle he was shot with was a Blaser R93 LRS2 which fires a 338 Lapua round. A .50 pretty much would have torn him in half. (01:33:20) 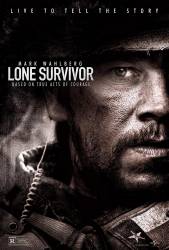 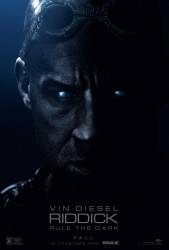 Character mistake: In Pitch Black they established the system they crashed in (M-344/G) had 3 stars. Jack stated it when the 2nd sunrise started, and the solar system model also had 3 stars. In this film when Boss Johns starts asking about M-344/G he's told it is a backwater system with 2 suns and 1 habitable planet. 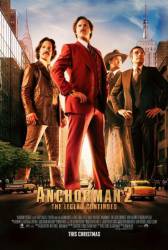 Character mistake: At the end of the fight when the Channel 9 news crew shows up, Jack Lime says that they're outnumbered 3 to 1. This doesn't make any sense. Even if he's talking about the entire fight his math is off. If he's talking about who's in their group it seems to be about 9 people on Jack Lime's team, and 8 on Ron/Wes' team.

Suggested correction: There's a shot of the group when Wes says his line about his news teams emptying their gas tanks and you can count 12 people on Jack's team (there's a total of 20 people in the shot and 8 aren't on Jack's team). Jack is only talking about 12 to 4 against Wes' team, not 12 against both teams. 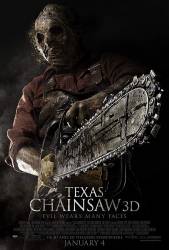 Character mistake: The Sheriff calls for Drayton Sawyer to bring out his son Jed (Leather Face) in the movie's opening scene. But it's long been established that they're brothers. 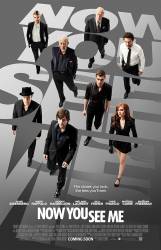 Character mistake: The caption under Shrike's picture in the newspaper that Alma is reading, referring to the circumstances of Shrike's accidental death in a locked safe trick, reads 'Police say famed magician Lionel Shrike vigorously attempting to free himself to no avail.' It should be 'attempted', given he tried and failed, then died, so is unlikely to give it a second go.