Visible crew/equipment: A reflector screen is visible on Hawkeye's sunglasses at the very end when Thor and a restrained Loki are returning, presumably, to Asgard. (02:06:10) 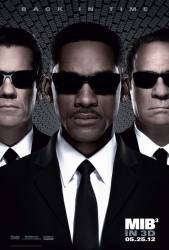 Continuity mistake: As the hand creature busts the shackles off Boris' legs in Lunar Max, you can see the bottoms of his pants over his metal prison boots. There are only a few folds and wrinkles over his left foot, and the pants over right foot are hardly wrinkled at all, or affected as the creature climbs up his right leg. But only a couple of seconds later, we see another shot of Boris' feet as the creature breaks off the metal sleeve of his arm, and suddenly his pants legs are very wrinkled. Boris was standing perfectly still the entire time. Boris' legs are also suddenly closer together. (00:03:35) 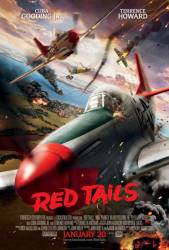 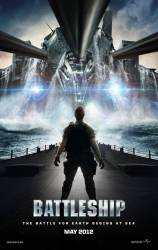 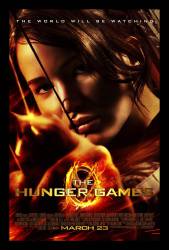 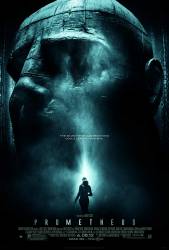 Factual error: The type of surgery shown made by the machine transversely cuts the rectus abdominis muscles. Besides not being a standard surgical incision in order to "remove a foreign body" as stated, it seriously damages important muscles of the abdominal wall making any immediate active mobilization of the trunk virtually impossible, even under strong analgesia. 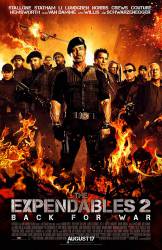 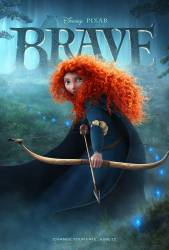 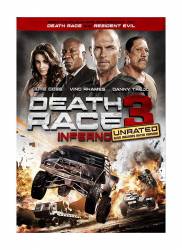 Continuity mistake: Jokers truck is destroyed when it flips. Shortly after, Nero is seen driving Jokers truck with the tank turret on it as opposed to the 4 barrel style gun on the back of his truck. 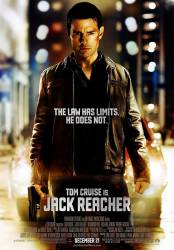 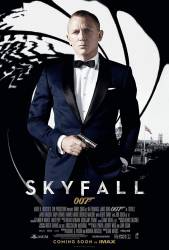 Revealing mistake: When the train plummets into the basement, the windows never seem to smash nor crack, nor does the paint on the train never seems to scratch the slightest bit. (01:34:15) 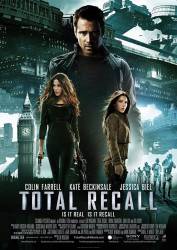 Factual error: In the movie, when the elevator ("the fall") reaches the middle of the planet, everything turns weightless. In reality, everything should have turned weightless as soon as the elevator was dropped, given they're in freefall. 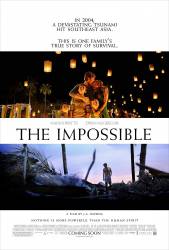 Factual error: When Henry uses someone's mobile to call home, which would be overseas, he only presses about 4 numbers, when he should have had to press about 10. 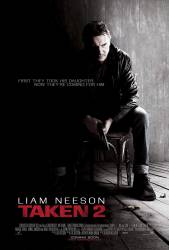 Continuity mistake: Bryan is cornered in an Istanbul alley and engages in fierce hand-to-hand combat with Albanian gangsters. Bryan takes one of the gangsters hostage, holds a gun to the gangster's face and threatens to kill him. Another gangster doesn't even hesitate to shoot Bryan's hostage in the back multiple times, and the guy drops down dead at Bryan's feet. Bryan is frozen on the spot. Camera cuts to another Albanian gangster entering the alley, holding Lenore hostage. Camera cuts to close up of Bryan, who quickly calls his daughter Kim to warn her. Camera cuts back to a full view of the alley, and the dead guy at Bryan's feet has completely vanished. 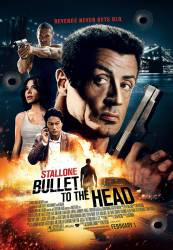 Continuity mistake: At the end of the movie when Kwon says he will take Bobo down if he ever breaks the law again, Bobo empties his glass of whisky. In the next shot when Bobo puts the glass down, it's half full. (01:25:30)

More Bullet to the Head mistakes 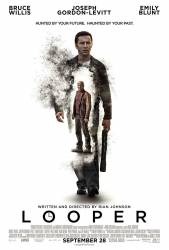 Continuity mistake: When Joseph Gordon-Levitt is shot by Emily Blunt with rock salt, he is hit in the right shoulder. In the next scene he is having his left shoulder treated. The porch swing and chair are now on opposite sides from other scenes too - the whole shot is flipped. 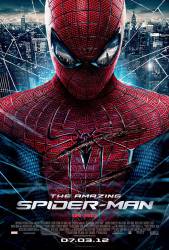 Continuity mistake: When Peter falls through the roof and lands in the wrestling ring, the planks on his body suddenly disappear. 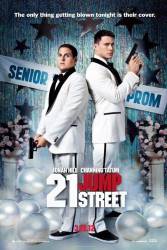 Continuity mistake: When Jenko and Schmidt are throwing the house party, Jenko invited the 3 nerds to help him hack Erik's phone. When Jenko lets them in, only two guys walk in, then he shuts the door. In the next shot, all 3 guys are inside. 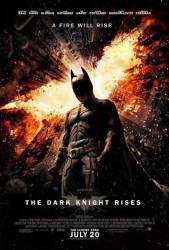 Character mistake: As Bruce Wayne is researching the jewel thief, the word "Heist" is spelled "Hiest" in a newspaper headline. (00:15:45) 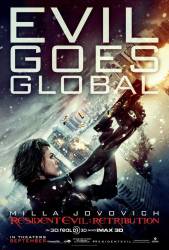 Continuity mistake: When Alice knocks over the giant Licker in the Rolls-Royce, the driver's side of the car remains completely undamaged. Unlikely, but for the rest of the chase there are four giant scratches across the rear of the car. (00:51:10 - 00:52:05)