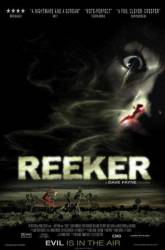 Revealing mistake: When Gretchen turns around while on the bed, a shard of glass in the frame flaps in the wind. 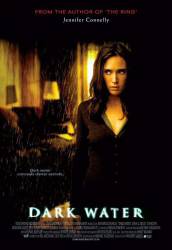 Continuity mistake: In one scene with Dahlia and Ceci sleeping in the same bed, Dahlia is awoken from a bad dream. The kid rolls over and pulls the blankets over her shoulder. The next shot, from the hole in the ceiling, shows the blankets around her waist. 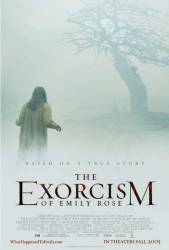 Factual error: During the credits, as the house is shown, a paper wasp nest is shown hanging from the eaves. Crawling all over it are honeybees, which do not live in paper nests. 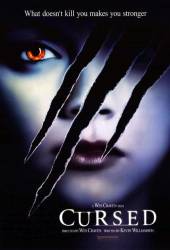 Continuity mistake: After Jimmy draws the pentagram on his hand to connect the dots, he holds up his hand to show his sister and the drawing is different from the one shown before. The outline is much darker. 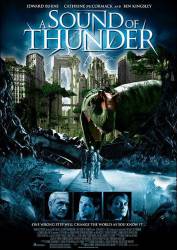 Continuity mistake: The name on Travis' helmet switches between 'Ryer' to 'Travis' several times throughout the movie.

More A Sound of Thunder mistakes 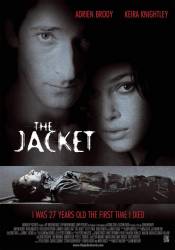 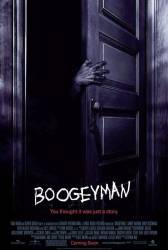 Continuity mistake: When Tim goes to the house and Kate falls off her horse, they go inside. When she leaves you can hear a car engine start. If she rode her horse to the house how did she get her car there? 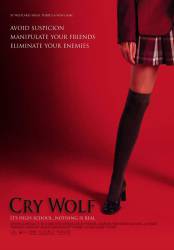 Other mistake: When Owen first meets Dodger, and asks if its that obvious he's a transfer, she tells him "It's a small school, word travels fast." During a flashback to this scene at the end of the movie she says "word spreads fast," instead. 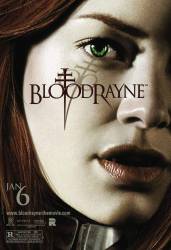 Other mistake: Michelle Rodriguez's accent changes several times, not only throughout the movie, but sometimes within the same scene. 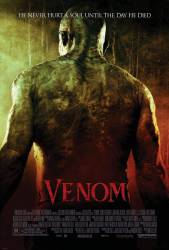 Continuity mistake: Sean is standing by a window when Ray throws a chain through it and the chain wraps around Sean's neck. The following scene has Sean being pulled through the window, breaking away all the glass and the wooden dividers. When the scene cuts to the outside and the kids looking at Sean being pulled away, two broken wooden window sections have managed to regenerate and are visible from both the right and left sides of the window frame. 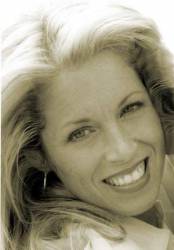 Factual error: Throughout the movie, as the train speeds through the starry night, the constellation Orion is recognizable (presumably rising) on the horizon. Oddly, Orion never rises any higher as the night progresses. Also, at the latitude of the southern U.S., the constellation would not rise (or set) vertically as shown but would be tipped at a considerable angle. 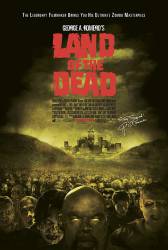 Other mistake: When the zombies come out of the river and start marching, look closely. The first zombies to come out wear wet clothes, but the ones in the back are dry.

More Land of the Dead mistakes 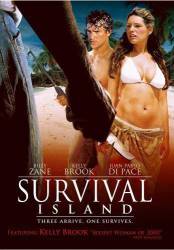 Continuity mistake: When the hot blonde gets out of the water she is supposed to be naked, as 5 minutes before we saw her take off her bikini bottoms, but as she walks out you can see she still has her bottom half on. (00:20:55) 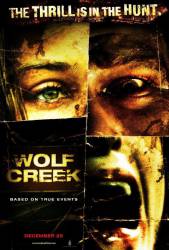 Visible crew/equipment: The cameraman is visible in Ben's sun glasses as he is video taping himself at the gas station. 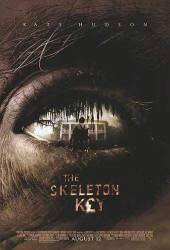 Continuity mistake: When Luke brings Caroline back to the house after knocking her out, Violet demands to know where Ben is. In this shot her tears are black because of the mascara, but in the next shot all her blackened tears have disappeared. 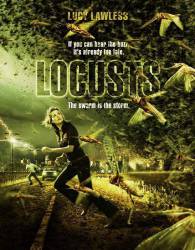 Factual error: In order to be electrocuted you need to connect a high voltage to a low voltage. Touching a power line does not get you electrocuted unless you make contact with the ground. So electrocuting the locusts by making them fly against a powerline can not work because they are not 'grounded'. 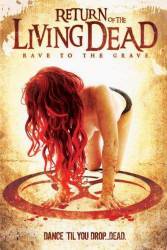 Continuity mistake: During the final rave scenes, just before the group enters the rave, Jenny is given a regular sized revolver. When she finally shoots Jeremy in the head, the revolver she takes from her pocket is much smaller than the one she was given.

More Return of the Living Dead: Rave to the Grave mistakes 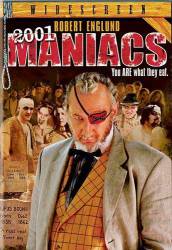 Factual error: in the last scene of the film when the bike drives through the barb wire it cuts through the girls head higher than the guys even though he's lower down on the bike. 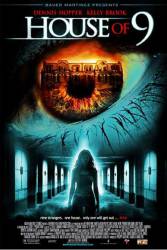 Continuity mistake: When Kelly Brook trips over the sofa in the hallway you see her fall and as she gets up you can see a blue thong, 00:07:24. Now when you see her later on in the film when she is sitting by the dining room table with Dennis Hopper eating when she gets up she is wearing purple lacy underwear 01:02:26. Later on when she is fighting the man with glasses from under the bed, when you see him pulling her legs in order to get her out from under the bed you see her wearing black knickers 01:19:32 or you can get a better shot at 01:19:33. Now all the characters of this film are supposed to be trapped and when they're kidnapped the clothes they're wearing should be what they wear for the whole film. 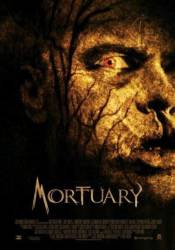 Continuity mistake: In the scene where they ask Tina about what went on while she was in the tunnels, there are several shots where you can see her right hand covered in blood. But when they show a close up of them cutting the same hand to see if she's infected by the fungus, you can see that her hand is slightly dirty but without a trace of blood.