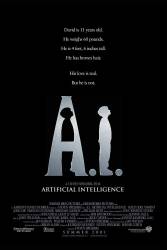 Question: Why did Teddy growl in the helicopter when the trio arrived at Manhattan?

Chosen answer: It was dangerous for Mecha to go there; he was afraid for David's safety. 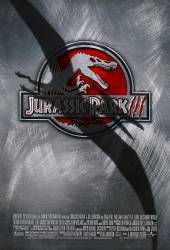 Question: How does Ben Hildebrand die? Only his skeleton is shown in while Billie removes the parasail. He would not have been killed and eaten by a dinosaur because his skeletal remains are still there, and he wouldn't have been strangulated as he was talking to Eric as per the video.

Answer: While the movie doesn't explain this, it most certainly wasn't a dinosaur (since a carnivorous dinosaur would eat him). However, in Jurassic Park Adventures: Survivor, he dies from internal injuries due to the rough "landing".

Answer: Compisigthus or compies would have done the trick. 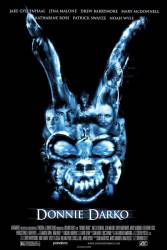 Question: What is the music track that plays during the scene where Donnie is talking to Frank in the bathroom inter-cut with the teacher complaining about the book being read to the students? 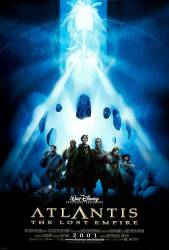 Question: According to the IMDb, every ship that's ever been in a Disney move is included in the Leviathan graveyard. Could anyone give me some examples?

Answer: For example prince Eric's ship/s from "the Little Mermaid" and the Susan Constant from "Pocahontas". 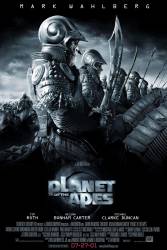 Question: Why did Thade kill the two apes that were with him after they showed him the trail left by Leo's pod?

Answer: To prevent anyone else from learning that Leo came from space. After Pericles' ship crashed, there was a prophecy of a second coming of Semos, the founder of Ape civilization. Thade wants to kill all humans, so if anyone found out, it would be considered a sign and the council might consider making peace with the humans.

More Planet of the Apes questions 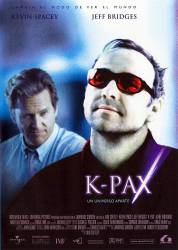 Question: Despite Dr. Mark Powell's certainty that "Prot" is a delusional man named Robert Porter who lost his mind and attempted suicide years earlier, no explanation is ever given for Prot's extraordinary resistance to powerful psychiatric drugs, his superhuman vision (into the Ultraviolet range), and his knowledge of deep-space astrophysics, which not only rivals but exceeds the knowledge of Earthly astrophysicists. Prot's enigmatic abilities are tested by experts, and the experts are left scratching their heads. The probability that Prot actually is an alien entity occupying a deeply-damaged and "discarded" human body seems confirmed on many levels, above and beyond the rantings of a mere mental patient. So, why does Dr. Powell consistently reject the hard evidence before his eyes?

Answer: He rejects it for two main reasons. First, each of the items you mention have possible, even if unlikely, explanations. Some people have strange or no reaction to certain drugs (for example I have almost no response to any painkillers). People who have had their corneas replaced with artificial lens can see near ultraviolet (though nowhere near 300-400 angstroms). The sheriff described Porter as being very bright, and he was in to astronomy, so while a great stretch, not impossible he somehow formulated the information he presented. The second reason, building upon these, is Occam's razor. As a person in the sciences, Dr. Powell is driven to believe things have a reasonable explanation, even if we don't currently know what it is, and thinking Prot is just a bright and unusual human is a more reasonable belief to him than believing Prot is an alien possessing a human's body. 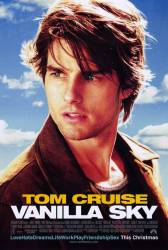 Question: What is the name of the dance tune when Tom Cruise is drunk in the club with his mask on the back of his head?

Answer: I think the one you mean is 'Afrika Shox' by Leftfield & Afrika Bambaataa which is track 10 on the fantastic soundtrack. 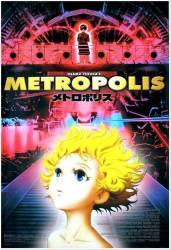 Question: The character Rock resembles Protoman (aka Blues in Japan) from the videogame Mega Man (Rockman) in appearance. Both wear shades and red clothing (Megaman has blue eyes and black hair and it's assumed that Proto has the same). The original Megaman characters and plot are very similar to Osamu Tezuka's Astroboy. With the character name, the robot themes, jazz/blues music, and the appearance, I was wondering if this was intentional on the animator's part or just coincidental.

Answer: If anything, Mega Man was influenced by Metropolis--Mega Man came around in 1987 and Metropolis first appeared in manga form in 1949. 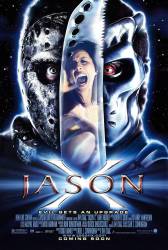 Question: Why do characters in this movie have such a strange names, like Azrael, Brodski, Kinsa, Stoney, Gecko and others? 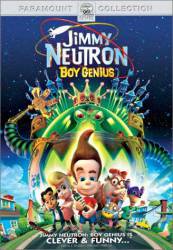 Question: In the scene where Jimmy and his friends are finding their parents again, who is driving the cargo ship they're on?

Answer: Surely such an advanced spaceship would have some form of autopilot. 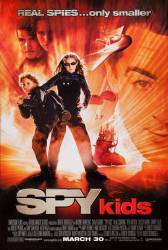 Question: At what point did Carmen stop making fun of Juni and they started to get along?

Answer: When he told her that he knew about her still wearing diapers. He did it to get back at her for being so mean to him and they decided to call it even.

Final Fantasy: The Spirits Within (2001) 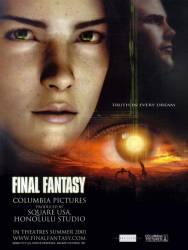 Question: The phantoms can kill with the merest touch and can reach through any material - floors, walls, aircraft fuselage etc. Why then do the soldiers bother to don heavy, clunky body armour whenever they go out to battle? They'd do just as well in T-shirts and fatigues.

Chosen answer: The environment has become too hazardous for humans to tolerate. 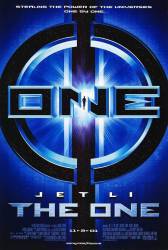 Question: When Jet Li and his wife are in their house after he gets shot after meeting his alter ego that first time, they speak Chinese. what are they saying?

Chosen answer: After he says he will go to the hospital, his wife says "ni shuo de" which simply means "you said so" (so now he has to do it).

More The One questions