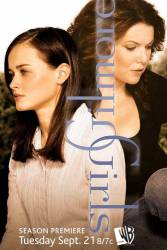 Continuity mistake: When Lorelai, Rory and Max are having breakfast at Luke's, their coffee cups change from red to blue in one shot. Also Max's coffee cup goes back and forth from the left side of his paper to the right. (00:14:50) 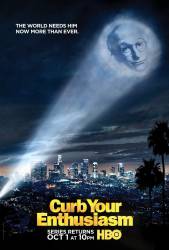 Continuity mistake: This mistake really applies to two episodes in season 1. In The Bracelet, Larry is approached by a homeless man who thanks him for the Chicken L'Orange. As a result of this (and his unkempt appearance), the women at the jewelry store will not buzz him into the store. The mistake is that Larry doesn't give this man the Chicken L'Orange until the 7th episode, AAMCO. And it is not just that the episodes aired out of order. Because in the episodes between these two, there are references that show that this IS the correct order of this season. So this becomes a circular reference that can't possibly exist. 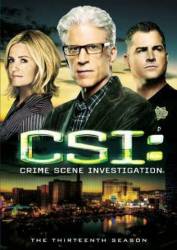 Continuity mistake: When Sara takes the photos of Lady Heather's neck bruising you see 2 distinct ligature marks. When Brass serves her with the search warrant you can see only the remnants of one ligature mark, then when she is in Brass' office later she again has 2 ligature marks. 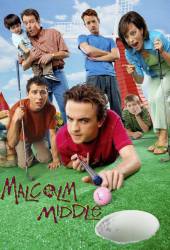 Continuity mistake: When Lois is yelling at the boys for playing with fire, the location of the green scissors on the table keeps changing between shots. 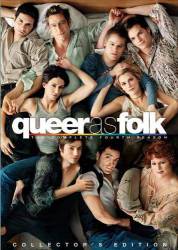 Continuity mistake: Ted asks whether anyone wants to see the new Matt Damon film and then takes the fork to his mouth. Right then the angle changes and the fork is suddenly down and he is repeating the movement. 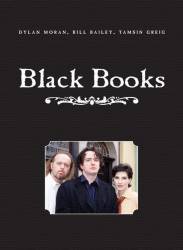 Continuity mistake: Simon Pegg's character shouts at Manny as he is picking up a muffin, and he slams it onto the desk, smashing it and making a large messy pile of crumbs. The shot changes, then changes back so you can see the muffin (in the same scene) and it is a perfectly formed, whole muffin with no crumbs around. Then when Fran shows up and Pegg's character leaves, the muffin is back to being a messy mound. 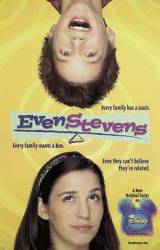 Continuity mistake: At the end, when Beans walks into the room Louis' hands are tied in his lap. In the next shot of Louis, his hands are tied behind the chair. 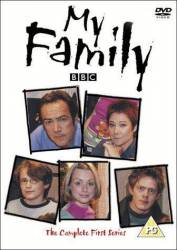 Continuity mistake: A Handful of Dust: The amount of cereal Ben has in his bowl changes between shots. 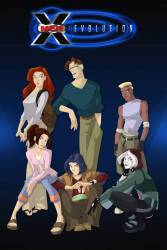 Continuity mistake: When Kitty goes to get a midnight snack, her hair is down. But a few shots later, her hair is up in a ponytail. 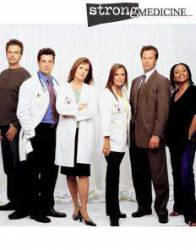 Continuity mistake: The Councilwoman who is waiting for Dana Stowe is talking on her phone in the waiting room, but she is holding the cell phone upside down. 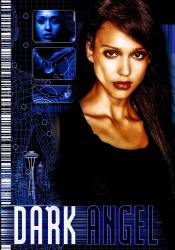 Continuity mistake: The captain enters his quarters and leaves the door open behind him. When Max grabs the painting to leave the door is closed. She wouldn't have shut it because she was escaping immediately. (00:33:40) 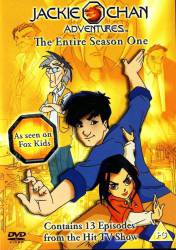 Continuity mistake: The first four episodes of season two have absolutely no continuity with the show. Prime examples are the fact that Shendu exists again as a statue which had been confirmed to be destroyed in "The Day of the Dragon", the final episode of season one. Next during "The Warrior Incarnate" it is mentioned that not all the talismans were in fact present, such as the dog talisman, when all talismans must have been found, or the events that escalated during the final episode of season one would never of happened. This problem is the extended during the next episode where Jackie Chan discovers the snake talisman in some sort of Brazilian temple - he had already learned of the snake talisman by stealing it from the museum quite early on in season one. The final continuity error is that Tohru goes from friend to foe and then back to friend as if the first four episodes of season two never happened. 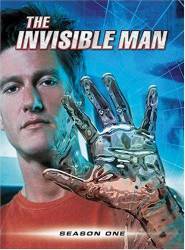 Continuity mistake: The establishing shot of the Agency's headquarters building zooms in on 3 tall, narrow windows recessed into a brick wall. We then cut to an interior view - of several wide, continuous windows without any recesses. They don't match the exterior windows at all. (00:07:30) 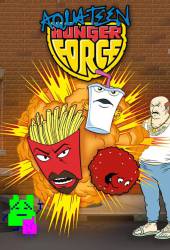 Continuity mistake: When Shake, Frylock, and Meat Wad return from Memphis, they notice the door of their house has been ripped out and knocked onto the yard (Meat Wad even makes a comment about it). But as they walk inside to Mothmonsterman, the door is back on the hinges were it should be. 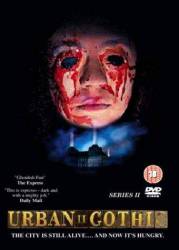 Continuity mistake: After Kate spits up the blood, the position of it on her chin changes. 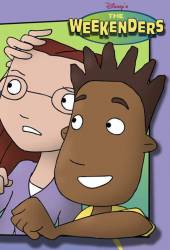 Continuity mistake: This occurs in the episode "To Each His Own." Near the end when the gang is eating chili cheese fries, the fries change from half chili half cheese to all chili, back to half and half. 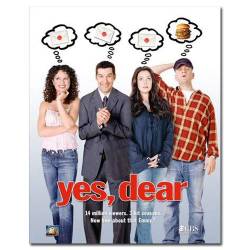 Continuity mistake: In "The Owner's Suite series," when Tom Warner is talking to Gray Davis about which drink was his, and which belongs to Mr. Davis, Tom takes the straw out of the glass, blows in it, and lays it on the counter. In the next shot the straw is back in the glass. 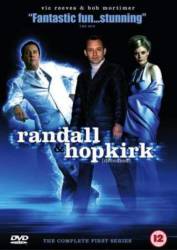 Continuity mistake: When Doleman is roleplaying with McKern, initially the chains are properly attached to his handcuffs. But when they start talking about spikes, he's holding the chains in his hands. 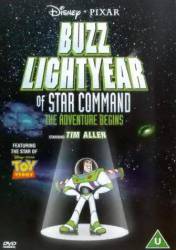 Continuity mistake: The episode is about Ty being put on trial for his attacks as the Wirewolf in the episode of the same name. The problem is that "Revenge of the Monsters" is a Season One episode and the episode "Wirewolf" didn't appear until Season Two.

Suggested correction: "Wirewolf" originally aired on October 28, 2000 while "Revenge of the Monsters" originally aired on November 14, 2000. In the context of the show, there's no continuity mistake. When they reordered the show and put them into Season 1 and Season 2, the first 7 episodes of season 2 are out of order (according to original air date). For example, s02e01 aired after s01e14. 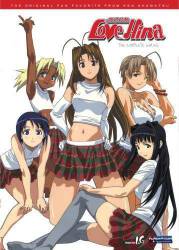 Continuity mistake: I know that Animators re-use backgrounds but it is painfully obvious that when Keitaro and Narusegawa are leaving the exam results posting they walk in a straight line past the same "Ristorante" three times.