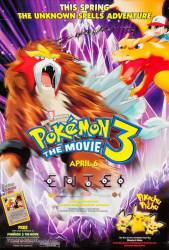 Factual error: In "Pikachu and Pichu," when Pikachu and the Pichu brothers come to the big play structure thing, there are a bunch of Pokemon around, including a red-and-white, ball-shaped Pokemon called Voltorb. The dubbers for the English version made a very noticeable error here: instead of Voltorb saying "Voltorb," (almost all Pokemon say parts of their names when they speak) it says "Electrode," which is the name of a similar-looking, but different Pokemon. The two are both red and white, but the difference is that Voltorb has eyes on the red part of its body, while Electrode has eyes on the white part of its body. 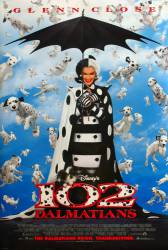 Factual error: The train leaves for France from St Pancras station (clearly identified by The Shire pub), which is Northbound and has no connection to go back south for France. 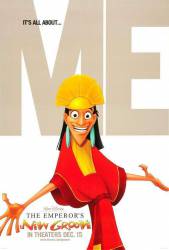 Factual error: In the movie, there is a whole pack of jaguars. Jaguars are actually solitary animals. 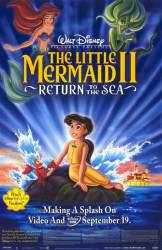 Factual error: In the birthday party scene Sebastian gets thrown into the air and lands in the birthday cake. A couple of shots later we see that the cake is completely obliterated. There is no way a crab Sebastian's size could create that much damage to such a large cake. 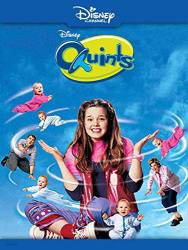 Factual error: When they are making the room for the babies, they show the months that are going by, but the mom never has a pregnant belly. 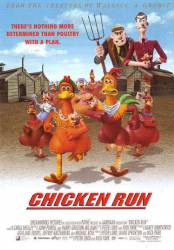 Factual error: When Bunty is the first to test the 'thrust' with the elastic, she is attached to a rope, which winds on for metres and metres, attached to a post at the other end. Why then, does it take a second or two for Bunty to be flung from the roller skate (or whatever she was travelling on) from the point we see the rope at full taughtness? 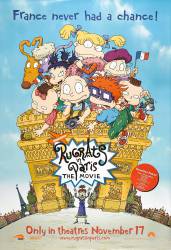 Factual error: Whenever the group get their passports, they seem to get it on the actual day they apply for it - much much faster than normal. 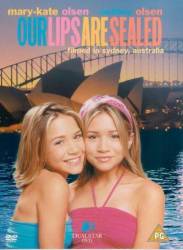 Factual error: If you've ever been to Sydney you'll realise howw wrong a lot of the locations are in this film. For example the girls are apparently "surfing" at Manly Beach, a huge surf beach almost three kilometres long on the Northside of Sydney. The girls actually "surf" at a waveless, inner-harbour bay about one hundred metres long that I believe is in the Eastern suburbs. You can actually see land beyond the water. 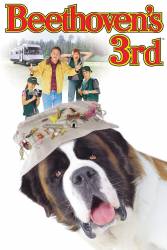 Factual error: The Colorado state police car following the RV is white with red stripes down the side of the chassis. Colorado police cars have blue stripes. 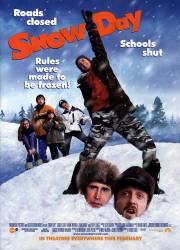 Factual error: When Snow Plough Man drives his truck around clearing snow, he honks the horn of his truck by pushing the button on the steering wheel. The sound that is made is an air horn. In reality the button on the steering wheel of a truck honks an electric horn like a car. The air horn is actuated by a rope or cable hanging from the ceiling. 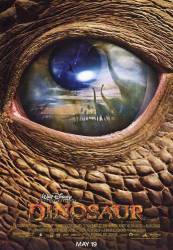 Factual error: The average Iguanodon is estimated to have weighed around 3.4 tons, while Carnotaurus probably weighed about 1.5 tons. By this logic, during the final Carnotaurus encounter, the rocks at the edge of the cliff should have crumbled when Kron tried to escape, but remained intact until the Carnotaur was at the edge of the cliff. This is because the Carnotaurs in the film are inaccurately depicted as being T-Rex - sized animals. 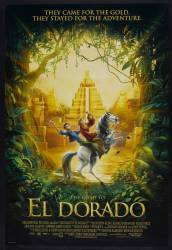 Factual error: Hernando Cortes is featured as the main background villain. Only thing about his appearance: according to the history books, he never actually ventured into South America to do any conquests; his actions were limited to Cuba, Mexico and California.