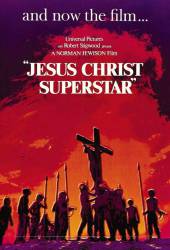 Trivia: Yvonne Elliman and Barry Dennen, as Mary Magdalene and Pontius Pilate, respectively, are the only cast members who appeared on the concept album, in the original staging of the show on Broadway, and in the feature film. 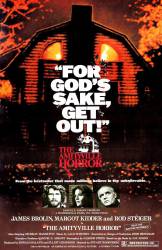 Trivia: When James Brolin was offered the role of George Lutz, he was informed that they didn't have a script to give him. James bought a copy of the novel and began to read it. At two o'clock in the morning, while reading a very intense part of the book, a pair of pants that he had hung up earlier fell to the ground causing him to jump in fright. After that, James agreed to do the film. 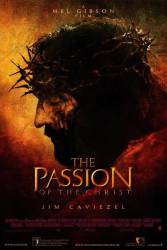 Trivia: Satan is actually played by a woman - the Italian actress Rosalinda Celentano.

More The Passion of the Christ trivia 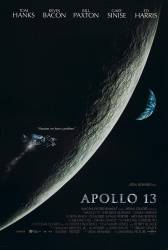 Trivia: The Captain of the Iwo-Jima who Tom Hanks talks to at the end of the movie is the real Apollo 13 astronaut Jim Lovell. 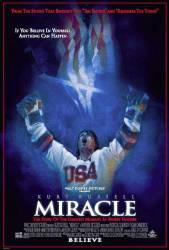 Trivia: If you listen very carefully to the part where Al MIchaels says, "Do you believe in miracles? YES...", you'll notice that it's from the original broadcast of the game in 1980. All other play-by-play was re-done by Michaels as the movie was produced. The reason they used the original 1980 broadcast for just that specific moment is that Michaels had a difficult time recreating the emotion and excitement he felt when shouting it as it really happened. 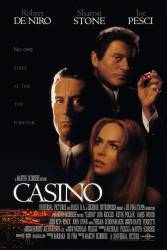 Trivia: The sex scene between Joe Pesci and Sharon Stone was voted the worst movies sex scene of all time in an on-line poll. 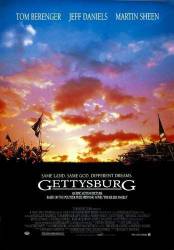 Trivia: Virtually all of the extras who play soldiers in the film were members of Civil War Re-enactor groups who not only freely donated their time but also supplied their own uniforms and equipment. This ensued that the film-makers did not have pay for their own extras and that they could stage the massive battle scenes without blowing the budget. 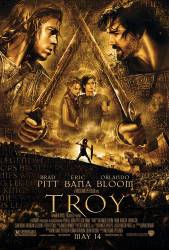 Trivia: Due to the political situation in Iraq, the location for scale shots was moved from Morocco to Mexico, an ideal alternate choice with its broad beach. However, the rushed decision presented some obstacles. Coastal Mexico is an endangered turtle habitat, so to be granted permission to set up the Greek encampment and build boats on the large stretch of beach, the film crew implemented their own turtle incubation nursery, releasing a multitude of turtles while on location in Mexico. They also did not have an accurate idea of the physical conditions of that particular beach - it was unstable and 100 feet of beach washed away overnight, leaving Greek ships teetering precariously on the edge of the bank with the missing sand. 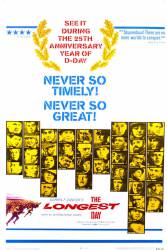 Trivia: Bill Millin, Lord Lovat's piper, earned the nickname 'Mad Piper' due to the fact that he was spared by German snipers on D-Day because they thought him to be crazy playing bagpipes in the middle of a war. 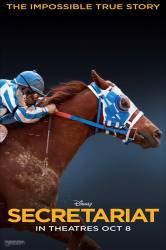 Trivia: The real Penny Chenery, the owner of Secretariat, makes a cameo as a spectator at the Belmont Stakes. 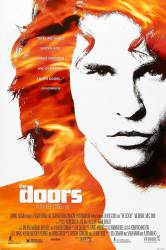 Trivia: The tall, naked bald guy shown leaving Jim's bathroom in Paris is seen 12 times throughout the film: Crash site with Native Americans; Homeless guy in front of barrel; Desert on a horse; Dancing during "Light my Fire" in San Francisco; On the screen at Andy Warhol's; Cross dresser at Andy Warhol's; Horse cabby; Dancing with Jim during "Not to touch the earth" in San Francisco 1968; On the plane to Miami sitting in front of Jim; Dancing with Jim during "Break on through" at Miami 1969; As the clown with a child that resembles Jim at the birthday party; His death.

Trivia: While Steve McQueen performed most of his own stunts, the only stunt he didn't perform was the 60 foot jump over the Austrian-Swiss border fence. The jump was performed by stuntman Bud Ekins, who later doubled for McQueen in "Bullitt." 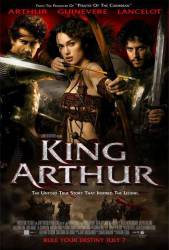 Trivia: One thing was digitally edited for the promotional posters (the trio of pictures of Guinevere, Lancelot and Arthur): Keira Knightly's (Guinevere) bust was increased purely to attract more viewers. 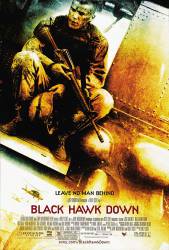 Trivia: According to veterans of the actual event, when the Rangers got the go-ahead for the mission and were getting their gear ready, "Welcome to the Jungle" by Guns N Roses was playing on the base's loudspeakers. There were some half-serious comments among the men about the appropriateness of this song. However, the film's producers failed to secure the rights to use "Welcome to the Jungle," so they substituted Faith No More's "Falling to Pieces"--which is perhaps thematically in line with what happened on the raid. (00:27:28) 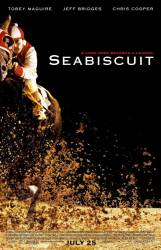 Trivia: The saddle worn by Seabiscuit for some of his races is, in fact, the same saddle worn by Phar Lap, who was Australia's, if not the world's, greatest racehorse ever. Billy Elliot, who rode Phar Lap to victory in the Agua Caliente (the world's richest horserace at the time), gave the saddle to George Woolf after Phar Lap died (under mysterious circumstances) in California. 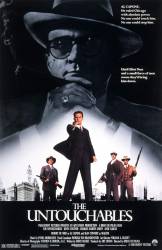 Trivia: Andy Garcia was originally brought in to read for Frank Nitti, but he asked if he could play George Stone instead. 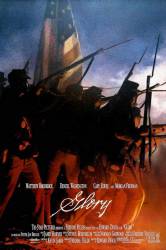 Trivia: Matthew Broderick is believed to be related to Robert Shaw, the character he played in the film. 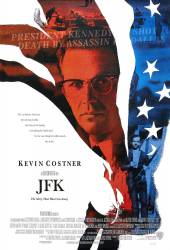 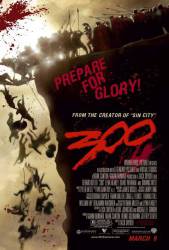 Trivia: Some weapons used by 300 are actually weapons from previous war epics like "Alexander" and "Troy." They were used in this film to cut costs. 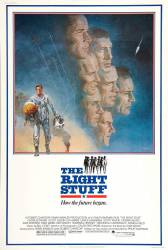 Trivia: The bar man in Pancho's Happy Bottom Riding Club called Fed is in fact Chuck Yeager. He was on set as an adviser and was given a cameo role.