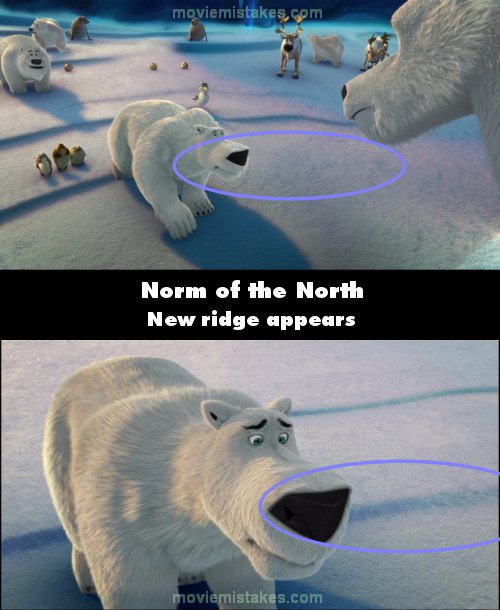 All the pictures for Norm of the North