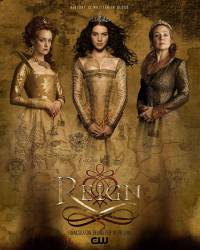 Continuity mistake: Bash takes his shirt off revealing the wound on his right arm. He starts wrapping it again with cloth and the scene cuts to Kenna. It cuts back quickly to Bash and his bandage is fully tied. There is no way he could accomplish this one handed. 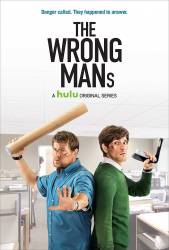 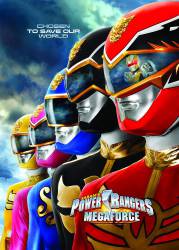 Other mistake: If you look closely at the army of Rangers in the opening credits, you can see four versions of Tommy Oliver: Green Ranger, White Ranger, Zeo Ranger Red, Black Dino Ranger. Even though he had a single clone made, he can't be four variations at the same time. 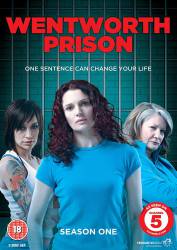 Plot hole: The governor refuses to open the door for the prisoners when they have Vera hostage, and you can hear her saying "no" "return to your units" over the radio, which Channing had to overrule. Later on in the show somehow Vera doesn't know the governor refused and has to find out from Channing. But Vera was there next to the radio the whole time. They use normal radios without earpieces so there is no way she didn't hear. (00:38:05) 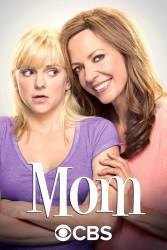 Revealing mistake: When Gill called Kristy she picked up, but if you look at her phone someone is still calling. (00:02:20) 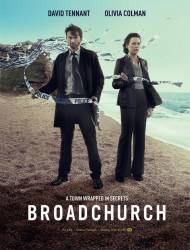 Revealing mistake: The tabloid story with the plight of the Latimers just came out, and various characters are looking at it. In the bit when David Tennant tosses on the desk his copy of the Herald, the second paragraph of the second column goes "Sitting in the family home, surrounded by pictures and mementos of Danny" etc. It is the same text that was at the very beginning of the article when the store owner was looking at it. The newspaper is a prop with the same text in a loop. (00:35:00 - 00:36:30) 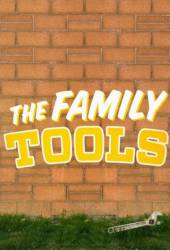 Continuity mistake: When Terry is sitting in the Principal's office, the shots change between Terry and the principal. Every time Terry is shown, there is a man in a hoodie sitting at the table outside with his back to the camera. Then, in one shot, the man is sitting in a different position at the table with his face visible. In the next shot, his back is to the camera again. Then, the next shot shows the man has been replaced by a blonde-haired woman. After which, the final shots again show the man with his back to the camera. 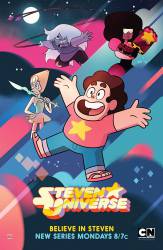 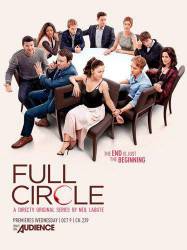 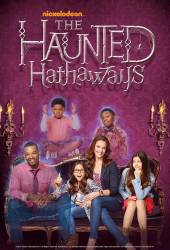 Factual error: The conversation between Taylor and Michelle tells us that school is over for the day and that Taylor talked to her crush at lunch. When the boy shows up at the bakery later, he and Taylor plan to meet at 3 that afternoon; if its before 3, they should still be in school. 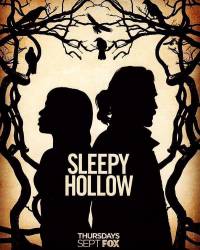 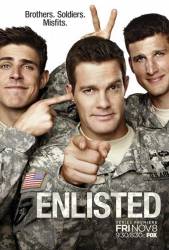 Factual error: While the brothers were fighting with each other, they were interrupted by the flag being raised and stopped fighting to salute the flag. The wrong song was playing when the flag was being hoisted. On real Army bases, Reveille is supposed to play during the raising of the flag, but the show had the end of "To the Colors" (what is played when the flag is being lowered in the evening) playing instead. (00:14:00) 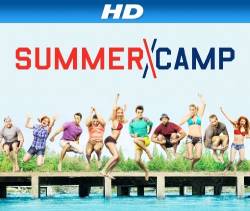 Continuity mistake: The guy who is wearing the night vision goggles has the chin strap undone. But when he and the other guy are playing around for a moment outside the shack they find the booze in, one shot shows the chin strap suddenly secure and fashioned around his chin. Then it is undone again. 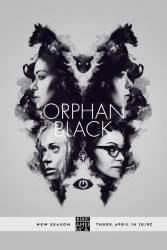 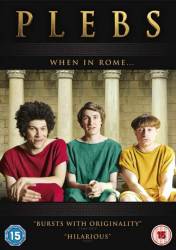 Plot hole: Jason cheated in three different ways in order to beat Aurelius in The Marathon, and admitted it. So the bet that they made between them is null and void. But the last shot shows them living up to the terms, which includes Aurelius starting to eat his own shit (literally), so revolted that he's trembling. Apparently the writers really really wanted to include coprophagy. But who would eat faeces for a bet, if you can simply avoid it by reminding your opponent that he cheated? Or even better, many would say that cheating means losing automatically, so he's the one who should be eating his own shit. 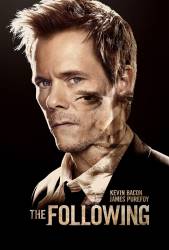 Factual error: The FBI agent introduces himself and says "Mike Weston - I did my thesis on Joe Carol at the academy." FBI agents are required to have a university degree, but they don't write thesis' at the academy. A person is either in a university or at Quantico getting trained. They are not writing papers at Quantico. They need the degree beforehand to get in. (00:10:30 - 00:11:30) 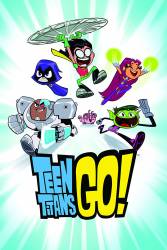 Continuity mistake: Sometimes Cyborg is waterproof and sometimes he isn't. 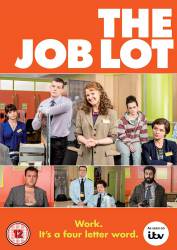 Continuity mistake: The graffiti over the shutters is constantly different between episodes. 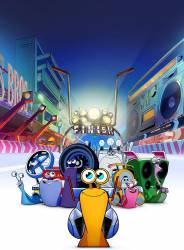 Revealing mistake: In "Hardcase Returns" Skidmark uses a digital phone to track a GPS device installed on Turbo's parade car. When the keypad on it is shown, 3 letters are missing. They could have been on the keys that had nothing written on them, but we will never know for sure because nothing is on them. 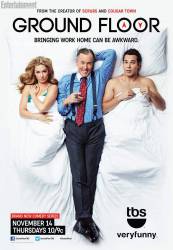