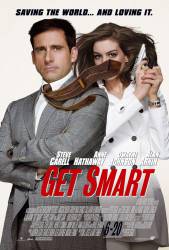 Factual error: During CONTROL's paintball training session, a barrel view of a bullet exiting the gun is shown as it travels to its target. However, the entire bullet is shown, casing and all, instead of just the bullet. (00:09:10) 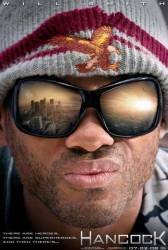 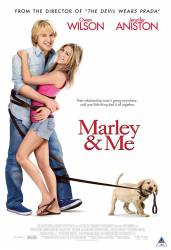 Revealing mistake: When John picks his wife up at the airport, it's raining. But look at the people around outside, they are in T-shirts, in the sun, and not getting wet. Obviously the rain is being sprayed on the car. 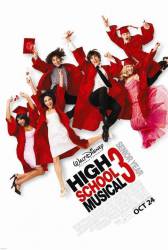 Continuity mistake: At Riley's Garage, when Troy and Chad are about to rummage through the junk looking for the radiator cap, Troy raises his arms and his boxers are light grey, but next shot when he lifts the truck's hood his boxers are black. It's also noteworthy to mention that during "Boys Are Back," young Troy is wearing patterned boxers, though all other clothing is identical. (00:53:45) 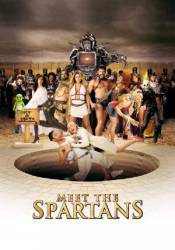 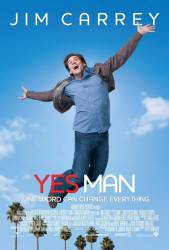 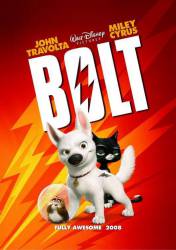 Suggested correction: He wasn't paying attention and considering that his focus was only on the "action", how the hell would he notice a boom mic when he's trying to protect Penny? His "reality's" never broken even AFTER he's in his trailer. 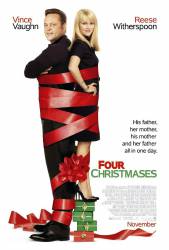 Continuity mistake: During the scenes at her Mother's house, Kate's hair goes from blonde to REALLY blonde. 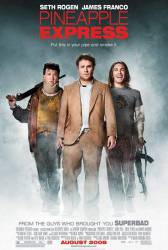 Continuity mistake: During the police chase, the hub caps on Saul's police car keep appearing and disappearing throughout the whole chase. 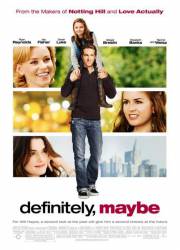 Factual error: In the scene where the camera shows Times Square, visible on the right of the screen in the front of the shot is a poster for the Broadway show "The Lion King". The Lion King just celebrated 10 years on Broadway and was not playing in 1994. 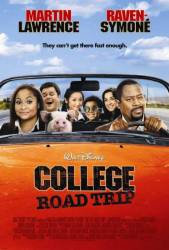 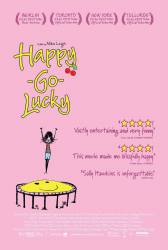 Factual error: In the title sequence, Poppy rides her bike down Kingsway, along the Strand, and south over Blackfriars Bridge. The next shot of her shows a street with an EC1 postcode (north of the river) and the following shot an SE1 postcode (south of the river again). 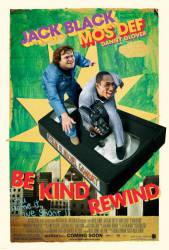 Continuity mistake: In a scene early on where Mike is behind the video shop counter and Jerry is in front of it, the positions of the videos on the shelves behind Jerry alter from shot to shot. 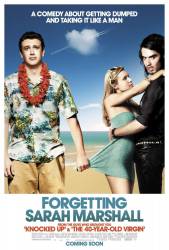 Continuity mistake: When the guy walks in on Peter naked in bed, the sheet protecting Peter's modesty is covering him in one frame, and the next moment it has vanished completely. 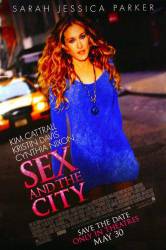 Revealing mistake: In the scene where Big and Carrie meet in their cars after Big fled the wedding you can see down the street in the distance a huge amount of SATC fans have gathered to watch the filming. (00:52:35)

Picture
More Sex and the City: The Movie mistakes 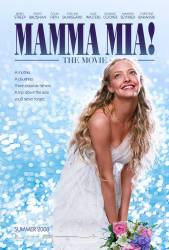 Visible crew/equipment: When Donna is telling Tanya about Sophie's dad arriving, stage lights can be seen in Donna's glass. 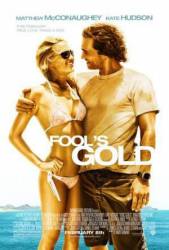 Factual error: After the boat has blown up and sunk, Ben swims over to it and checks it out, very little to anything is even a little charred, with that big of an explosion everything would be burnt, and black. 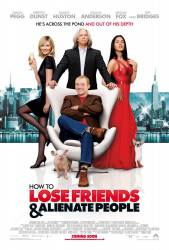 Visible crew/equipment: When Alison and Sidney are walking together on the street after a party, they cross the water and the shadow of the cameraman and the camera itself can be seen on the wall behind them and then again on Alison's face. 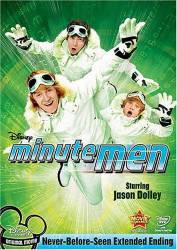 Continuity mistake: In the scene where Zeke and Charlie are running back to the vortex, Charlie's goggles move from being on his left side to behind his neck to his right side. The goggles keep moving back and forth. 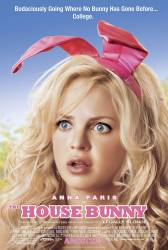 Revealing mistake: When Shelly and the girls (the playboy mansion girls) are getting their hair done for her birthday, the stylist is curling Shelly's hair but you see the iron doesn't touch her hair at all. (00:03:50)