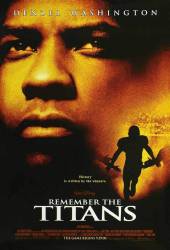 Stupidity: In the first game of the season, Pete makes a tackle on a receiver and causes him to fumble. The play results in a scoop and score, only the Titans player who recovers the ball runs the wrong way. 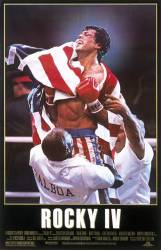 Stupidity: Considering Rocky keeps hitting Drago after the bell sounds to end the round in their main event fight shouldn't he be disqualified?

Suggested correction: This is up to the discretion of the ref. If he deems the strikes to not be particularly egregious he can let the fight continue. Even if they are deemed illegal strikes, that doesn't mean that Rocky will be automatically disqualified. The ref can dock a point from Rocky instead, which he very well might have done at some point which we never see. Since Rocky wins by knockout having a point docked doesn't matter. 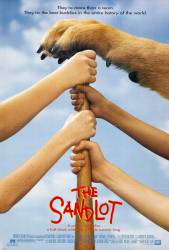 Stupidity: There is no way Mr. Mertyle did not hear the fence in his backyard crash to the ground; there's also a likely chance he could hear his dog crying and Smalls saying the dog is hurt. Even if he could ignore the sounds of other attempts to try to get the ball back; with the fence coming down where his dog lives and the chances of an injured pet it seems far too unlikely he wouldn't have rushed straight to the backyard hearing this. 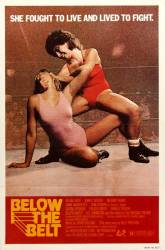 Stupidity: When Rosa notices Terrible Tommy hurts opponents for real then the others know this also, obviously, so why don't they complain to the promoter and have her fired?

More Below the Belt stupidity 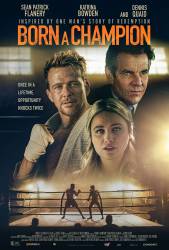 Stupidity: Lyla does not like the idea of Mickey fighting and initially does not want him to agree to the fight. Lyla eventually tells him "okay", but he must stop when she tells him to stop. This may give her a reason to go to Dubai, UAE with him, but she is about 8 months pregnant. An international flight has some risks plus she would be far away from her OB-GYN doctor if there were a complication. She should have had enough sense to avoid international flights/traveling so close to her due date.