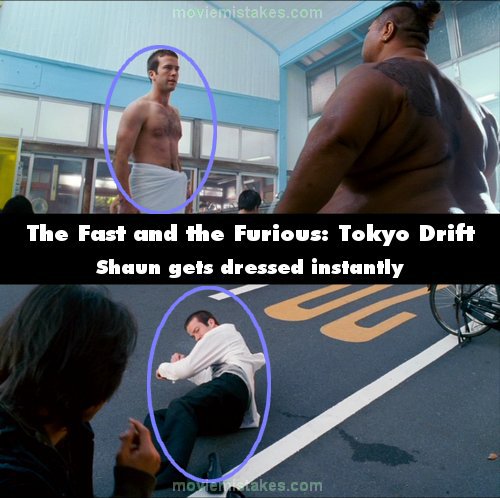 All the pictures for The Fast and the Furious: Tokyo Drift