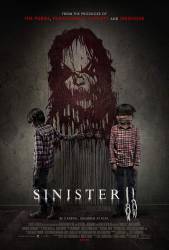 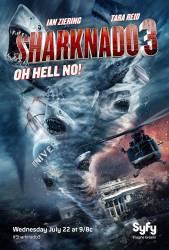 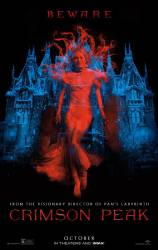 Continuity mistake: In the last scene outside there is a lot more machinery assembled than the one engine Sir Thomas was working on. 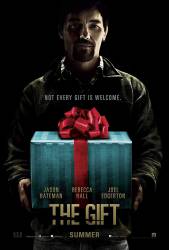 Continuity mistake: When Gordo leaves Simon and Robyn for a few minutes to handle a work thing, Simon starts mocking Gordo in his absence. Simon tells Robyn that Gordo wants to nail her and Robyn says "Stop it," but Simon continues his mocking of Gordo. At the end when Simon is listening to the recording that Gordo made of that conversation, Robyn's "Stop it" is absent. 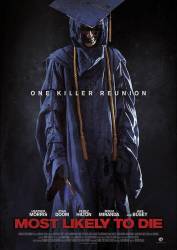 Continuity mistake: Ray is on the phone with his girlfriend; as he says "Whatever you say, Ashley", the green scrapbook is closed. It is open again next, just as it was open before. (00:02:00) 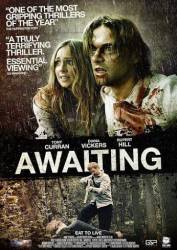 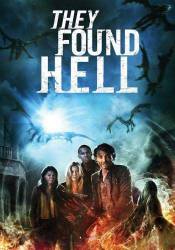 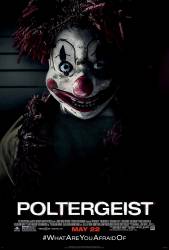 Continuity mistake: When Griffin gets out of bed, when he hears the clown song he pushes the bed sheets forward about 3 feet from the pillow but when his dad goes into Griffin's room, the sheets have been pulled up about half that length. 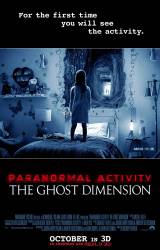 Continuity mistake: Depending on day or night, the size of the Christmas tree changes in height and fullness. 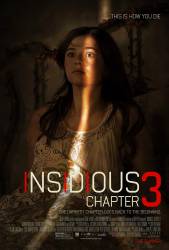 Continuity mistake: When Specs and Tucker first arrive, pay attention to the cupcake Tucker is eating. When Tucker says "Thanks little man, some of my best editing on that one!", the cupcake still has frosting on top and he begins to peel the wrapper from it. The film cuts and suddenly there's no more frosting, nor is his hand still removing the wrapper. Then, over the next series of edits, the amount of frosting on the cupcake and the amount of cupcake left in his hand changes repeatedly. 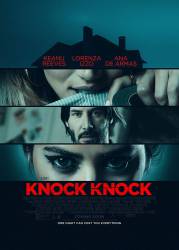 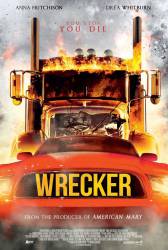 Continuity mistake: When the big truck chases the red car and repeatedly rams into it you can hear broken glass, etc. but in the next shots the back of the car is intact, red and shiny, without a scratch on it. (01:05:00 - 01:06:00)

Scouts Guide to the Zombie Apocalypse (2015) 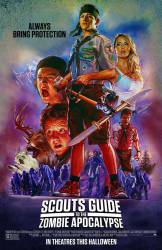 Continuity mistake: When the party goers are escaping, Ben begins tying the door closed, but in the next shot, there are still people running up the stairs escaping. (01:19:30) 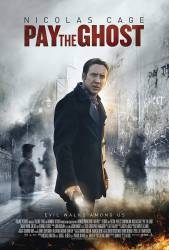 Continuity mistake: The crime has been reported and the police just left. Mike joins his wife, who asks him "Anything?" Look at the glasses on the table. A couple cuts later they moved to the left even if nobody touched them. (00:21:10) 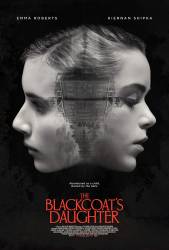 Continuity mistake: Spoiler alert: About halfway through the movie, we see Emma Roberts coming out of the shower, and the camera focuses on the gunshot wound on her shoulder, with the round scar of the entry wound on her back, and the much rougher, ragged scar of the exit wound on her front. Then at the end of the movie, where it's revealed that Kiernan Shipka and Emma Roberts were actually playing the same character, just nine years apart, Kiernan Shipka gets shot by the police officer when he finds her in the room with the severed heads. Problem is: she was facing the officer. The scars on Emma Roberts are the wrong way around. (00:31:05 - 01:15:35)