The Assassination of Jesse James (2007) 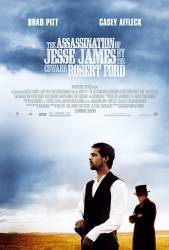 Factual error: When Bob Ford opens the box under the bed, on top is an issue of "The Jesse James Stories" weekly, which was published from 1901-1903 - fully twenty years after the events of this film. (00:36:10) 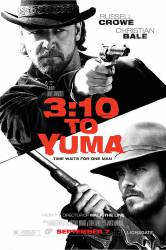 Factual error: Although the movie was set a few years after the Civil War, the train was equipped with modern automatic couplers. 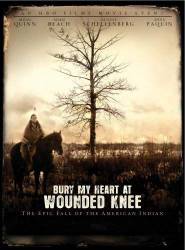 Factual error: The movie depicts Col. Nelson Miles at the signing of the Fort Laramie Treaty which was signed April 29, 1868. Col. Miles is shown wearing a Civil War Medal and an Indian Wars Medal. The first Civil War Campaign Medal was issued in May 1909 and the blue and gray ribbon shown in the film was not in use until August 1913. The first Indian Wars Medal was issued July 1908. The ribbon shown in the film with two dark bands was not in use until 1917. Obviously, Col. Miles could not wear two metals that have not been created yet.