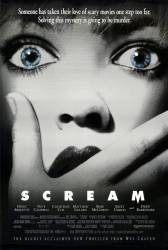 Stupidity: In the scene where Billy, Stu and Sidney are in the kitchen (when Sidney finds out they are the real killers), they begin to stab each other as a part of the plan to fool the police into thinking they were almost killed by Sidney's father, whom they were going to frame for the murders. They were planning on killing Sidney and her father, so it makes absolutely no sense that they begin stabbing each other BEFORE killing Sidney and her father, especially since Sidney would be at more of an advantage of outrunning them should she have the opportunity to since they have both been stabbed multiple times. 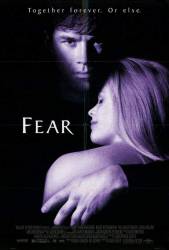 Stupidity: In real life, David beating Gary would be a very big deal since it happened in front of many witnessed and on school property. He would at the very least be arrested or detained sooner or later, if not immediately, for things like assault and possibly reckless endangerment, and could very well have a lawsuit filed against him.