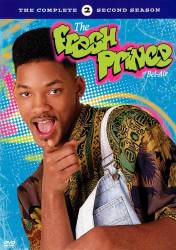 Revealing mistake: When Will staples his Malcom X poster to the wall, the wall bends back and forth for a second or two. 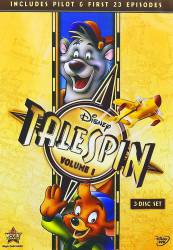 Continuity mistake: As Baloo argues with Rebecca over ownership of the Sea Duck, Kit reminds him of the treasure stashed at Louie's. In the background is a turntable near Baloo's armchair. Sometimes it has a cover that's propped up, but in other shots the cover is missing altogether. (This mistake can be seen in the original 1990 television movie premiere version. It has since been amended in later DVD pressings).