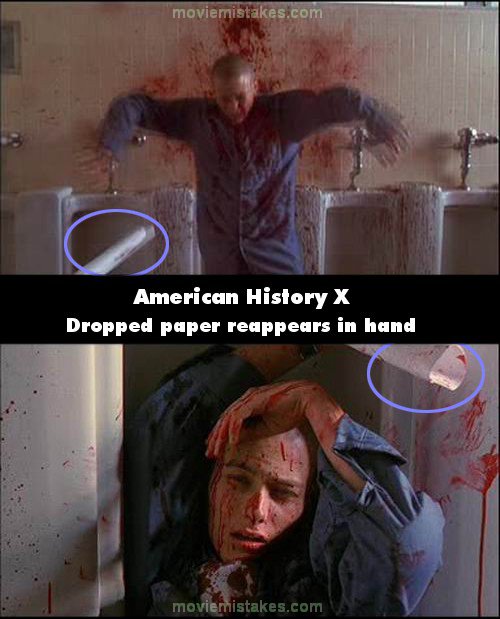 All the pictures for American History X