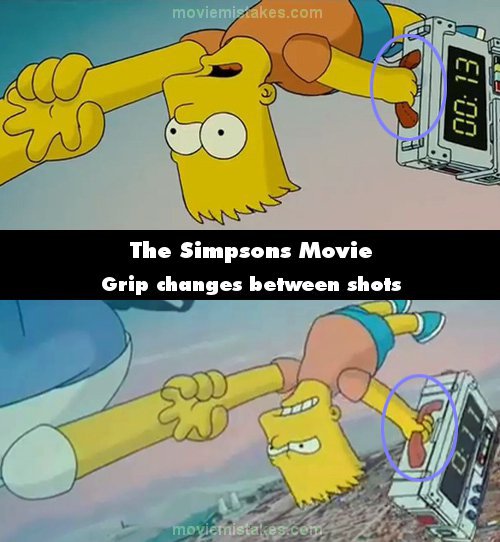 All the pictures for The Simpsons Movie