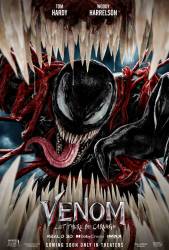 Stupidity: Shriek is being taken to a new facility for superbeings, after a medical exam established that her sonic powers that she has been using since she was a kid are too strong to keep her at the correction house. So "naturally" for this transport she is not gagged, sedated, not even bound, and there's just one guy with her, not even wearing earplugs. It couldn't possibly be any more comically unsafe. 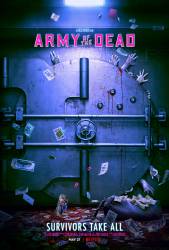 Stupidity: In the opening scene with the military convoy, the two soldiers in the lead vehicle never notice the car veer into their lane, even though their faces are bathed in bright light from the car's headlights. They simply ignore it and keep talking to one another.

More Army of the Dead stupidity 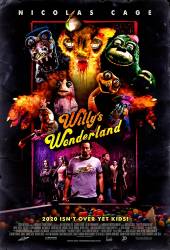 Stupidity: Liv and her five friends went to Willy's to set it on fire, but Liv insisted they first go inside to get the Janitor out. All were aware of the situation and danger related to the mass murderer and the animatronics, but Bobby and Kathy went into another room to "hook up." Kathy recognized the room as the one where the killers committed suicide and later saw movement, but she continued having sex with Bobby until he was attacked and killed. (00:38:48 - 00:42:02) 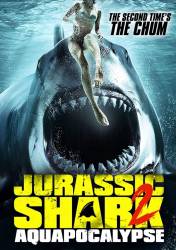 Stupidity: Two oil rig workers were looking at two young ladies in bikinis who were sunning themselves on a boat/yacht. One oil rig worker said, "That's where we should be right now. With them, enjoying the sun, instead of baking in it." Both men had double layers on - a jacket or sweater over a jersey or T-shirt - and one man was wearing a tossel cap. Even if it gets cold on the rigs at night, they did not need to be dressed in warm attire during the sunny daylight hours. (00:10:35) 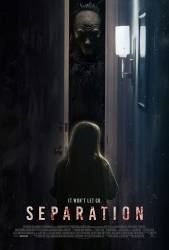 Stupidity: On the phone, Marion told Paul, "I'm nearly certain she'll [Maggie] get full custody, but if you fight this, you stand to lose everything, even visitation to see your daughter. Sign the contract..." Jeff wanted to see Jenny and, other than being unemployed for three years, there were no reasons his parental rights should be terminated. It was not "in the best interests" of Jenny to relocate to Seattle and never see her father again. Fighting it, Jeff would have likely won custody of Jenny. (00:15:39) 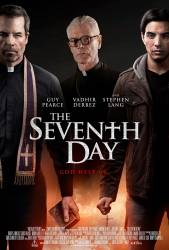 Stupidity: Possessed child Nicholas made the cross from a necklace pierce Fr Louis in the neck, causing blood to gush out. Fr Peter yelled, "Fr Louis, Fr Louis" as Fr Louis tried to pull out the cross. No one else present rushed over to try to help stop the bleeding or assist him. Fr Louis' sash could have been used around his neck to apply direct pressure to the wound. (Although it might have been obvious that it was a fatal wound to the neck, someone should have at least tried to help). (00:07:15) 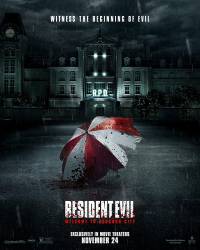 Stupidity: Leon is able to sleep though an 18 wheeler crashing and then exploding about twenty feet in front of him at the police station... the deafening blast, the heat, the light, etc. don't wake him up. But a gunshot from a pistol woke him up thirty seconds later.

Stupidity: Grabber made the basement room soundproof but failed to adequately cover the ground-level window so that nobody could see into the room. (00:35:15)