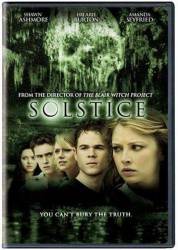 Factual error: The moon is full every night the highschoolers are at the lake house. 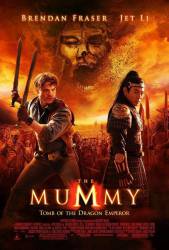 Factual error: The aircraft used to fly to Shangri-La is a Bristol Beaufighter, a single seat long range fighter bomber. It was not a transport aircraft and could not carry passengers. Some variants of the Beaufighter were two seaters but none at all could be used as small airliners as they do here. It is not possible to simply reconfigure the aircraft as shown here - the centre of gravity, balance and trim would all be thrown out. The resulting jury-built aircraft would be uncontrollable in flight.

More The Mummy: Tomb of the Dragon Emperor factual errors 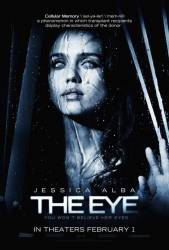 Factual error: When you see the blind Syndey walk through her appartment she keeps touching the walls to feel where she is. A person who has been blind for over 20 years (as is mentioned in the film) knows the way around their own home. They know preciseley how many steps it is from room to room. They wouldn't keep touching the wall like this. 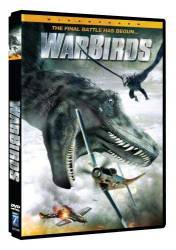 Factual error: The dying colonel opens the bomb bay doors, and drops the "little man" atomic weapon on the island, destroying the flying reptiles. In fact, the bomb and the fusing assemblies were transported to Tinian by separate methods. No one in his right mind would have loaded a FUSED atomic bomb into a B-29 to transport it to Tinian. 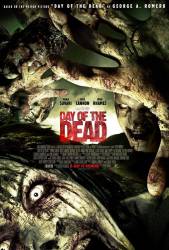 Factual error: All the soldiers that have rolled up sleeves have them rolled up Marine style (with the inside of the sleeve showing) despite being US Army. 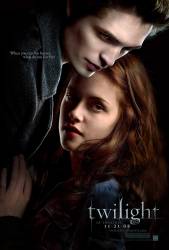 Factual error: In multiple scenes in the forest you can see Edward's "breath" - but being a vampire, he should be cold, hence his body should not be expelling water in his breath warm enough to condense into fog in the cold weather. 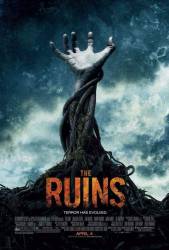 Factual error: When Mathias is getting his legs cut off, he's raising his head and shoulders off the ground, although his back is broken.

Suggested correction: Depending on where the break is, this is possible. 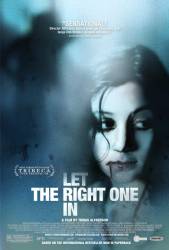 Factual error: When Virginia is attacked by Gosta's cats and throws herself down the flight of stairs to get them off her, her clothes aren't ripped or messed up afterward the way they should have been after such a vicious attack.

More Let the Right One In factual errors 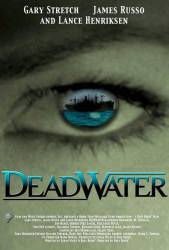 Factual error: During the opening credits. An LCD screen is shown with lat/long coordinates. The movie takes place in the Persian Gulf. The coordinates are in the vicinity of Oceanside, CA. 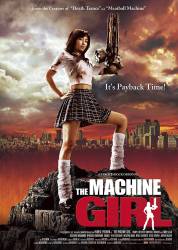 Factual error: When Ami and Miki are driving nails into the henchman's face to make him talk, it is very clear that the depth of the nails would have killed him, as they would have penetrated deep into his brain. Obviously done for stylistic effect, but a mistake nonetheless.