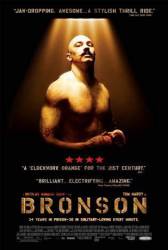 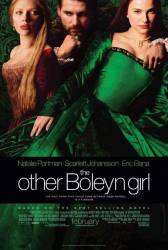 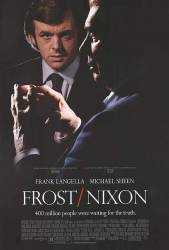 Other mistake: The Sydney harbor scenes have the backdrop of the opera house. The buildings (aka "The Toaster") beside the opera house were not completed until 1998. The film was set in 1976-77. 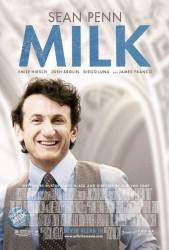 Continuity mistake: When the mayor of San Francisco signs the new 'gay rights bill,' he puts the pen to paper with his left hand in the far away shot. When the camera cuts to the close up of him signing the bill, he's writing with his right hand. 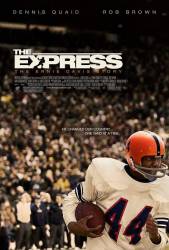 Factual error: There are Velcro straps holding the pads on the blocking sled, and there is an end zone goal post with one base. Both of these items did not exist until the late 60s. 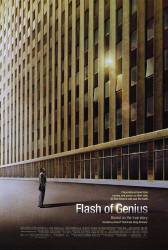 Factual error: The scene that takes place at the Ford release of their 1971 models has two Mustangs driving to the event. The one in front is obviously a 1973. 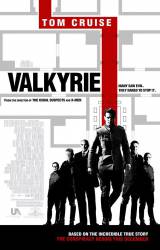 Factual error: Approximately three quarters of the way in to the film, there is a close up of a German soldier handing an officer a file of documents. The helmet that the soldier is wearing is a post war 1960s version. This can be determined by the lack of an air vent and rivet on the side of the helmet. 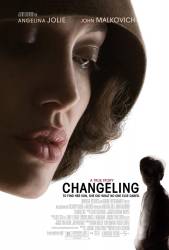 Factual error: A woman is shown receiving electroshock treatment ("ECT") in a hospital scene which took place in 1928. Although chemicals were used to induce seizures in psychiatric treatments at the time, the use of electricity for the purpose was not discovered until 1937 and not used in the United States until 1940. 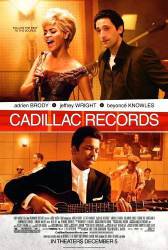 Factual error: In a scene that is twenty-eight minutes into the movie, one of the characters is seen running up to check out a new Cadillac that had been given to him by the owner of Chess Records. A 'super' appears at the bottom of the screen which reads "1952" in order to set the chronological time. Only problem is, the Cadillac is a 1956 model. Any old car buff, particularly one like myself who writes a weekly column for the St. Louis Post-Dispatch, would know in a heartbeat that this car was four years ahead of the year indicated on the screen.Bruce Kunz, a.k.a. "The FIN MAN"tmwww.thefinman.com. (00:28:20 - 00:29:15) 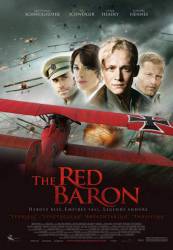 Factual error: Although correctly addressed as "captain" towards the end of the film, Richthofen continues to wear the rank insignia of an oberleutnant (lieutenant). 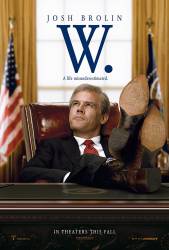 Continuity mistake: When W. is praying with Rev. Hudd, W. has a big streak of blood down the bridge of his nose that disappears between shots. (00:53:20) 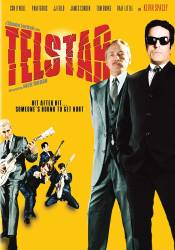 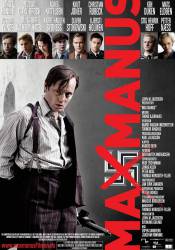 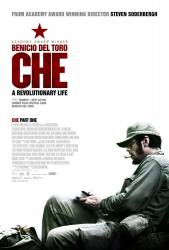 Factual error: There is a running camera shot at the UN of national flags, the current Canadian flag is displayed but it was first introduced in 1965, the movie scene is suppose to take place in 1964.