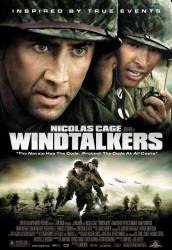 Continuity mistake: A group of Marines approaches a minefield and one of them falls with his back on a mine. The explosion throws him in the air and you can see his uninjured back. Not even his shirt got a scratch. (01:46:50) 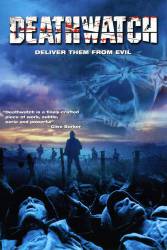 Factual error: The rifles the British soldiers carried in the film were Lee Enfield rifle No.4's, these did not go into production until WW2. They should have been using an earlier version of the Lee Enfield rifle. 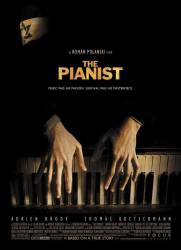 Factual error: An old man appears with children following him. This is supposed to be pedagogue Janusz Korczak. It appeared as if he was just wearing a suit and a Jewish arm band. In the Warsaw Ghetto, Mr. Korczak never wore an arm band and wore his WWI Polish Army Uniform, both as acts of defiance. He was beaten and almost put to death (he had connections) for not wearing an arm band so having one on in the movie is inaccurate. 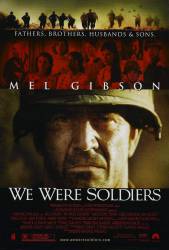 Factual error: Just after Lyndon Johnson announces that the air mobile units will be sent to Vietnam (1965), a dance/party scene has everybody dancing and singing 'Hold On I'm Comin' by Sam and Dave. It was a hit, but not in 1965. It was a mid/late 1966 hit, almost a year after that party. The Ia Drang Valley battle took place in November, 1965, before that song was recorded.

More We Were Soldiers mistakes 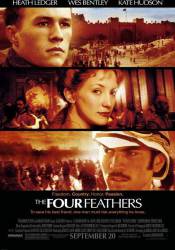 Continuity mistake: When Harry's guide is captured by the British troops, they flog him. In the very next scene his back shows no evidence of him ever being whipped. 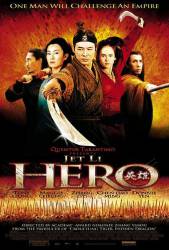 Revealing mistake: In the final fight scene in the desert between Broken Sword and Flying Snow, when the camera cuts to the wide shots of them standing there, looking at each other, you can see tire tracks in the sand. (01:24:30) 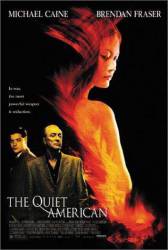 Continuity mistake: When Fowler tells Phuong that Pyle is dead she is leaning back in a chair. First her long hair is hanging down in front, then it moves to the back between shots. (00:06:50) 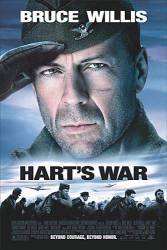 Continuity mistake: When Hart was being introduced to the new barracks, Sgt. Pepper had his chevron and 25th infantry patch on his shoulder, then he didn't, then, he did. 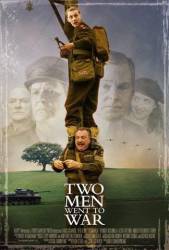 Factual error: Throughout the film the two men wear modern rubber soled Army boots, not leather soled as they would have been at the time - particularly noticeable when they are trying to sleep in the woods, and also when they cut the telephone wires. 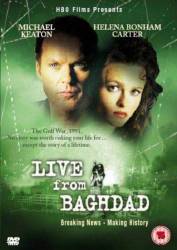 Factual error: In the first scene, Iraq invades Kuwait City and the Kuwaitis flee from the theater into a sunny backdrop. The problem is that the invasion actually took place at 1:00AM Gulf time. I don't think there are many movie theaters open at 1:00 in the morning, and I don't think it's sunny then either. 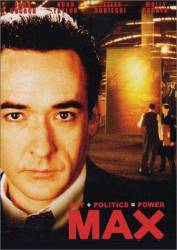 Factual error: Max and his family listen to a radio broadcast announcing the terms of the Versailles Treaty in Germany in 1919. Radio broadcasting first began in the United States in 1920 and began in Germany in 1923. Also, the radio they are listening to is a "cathedral" type that was not manufactured until the 1930s.