Continuity mistake: When the bad guys from Sweetwater county try to steal Boss' safe, you see them pushing it up a ramp into the pickup truck. But in the next shot, when Daisy calls the operator, the safe is in the corner. And when Bo and Luke go to untie Daisy, the safe is gone.

More The Dukes of Hazzard mistakes 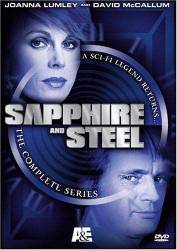 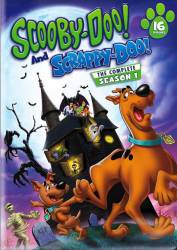 Plot hole: There is a "scarab alarm" when the blue scarab arrives, Shaggy even comments on hearing this. The problem is, The Blue Scarab is a comic book, so the villain and Shaggy wouldn't know what the Scarab alarm sounded like. 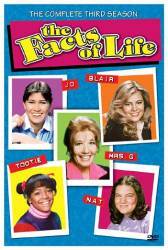 Continuity mistake: During the scene in Mrs. Garrett's bedroom the flowers in the vase keep changing position.

More The Facts of Life mistakes 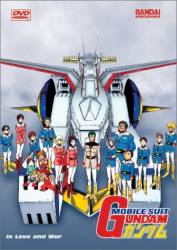 Plot hole: White Base and the interior of Luna II withstand without a scratch the explosion of the thermonuclear reactor from the Magellan from just a few meters, while the blast literally vaporizes the Zaku far away from the entrance and threatens to damage the Musai, hundreds of meters away. 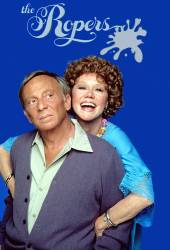 Visible crew/equipment: A boom mic is visible on the upper right hand side of the screen during the living room scene where Jeffrey is explaining what a funeral is to his young son, David. 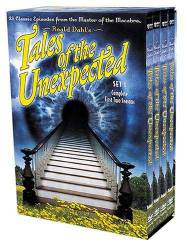 Plot hole: It's all very well for Albert to humm "bzz-bzz" to indicate that he has been eating too much Royal Jelly and is no longer entirely human. But "bzz" is just the noise of bees flying, it's not a sound that they deliberately produce. It makes no sense to SAY "bzz." Suppose he was turning into a horse instead, then he might say "Whinny!", but he wouldn't say "Clip clop clip clop."

More Tales of the Unexpected mistakes 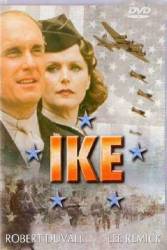 Continuity mistake: At the Chequers meeting in early 1944, Sir Bernard Montgomery is wearing the rank insignia of a field marshal. In the later meeting with the King in which the D-Day plans are announced, he is correctly wearing that of the lower rank of general. In fact, Montgomery was promoted from general to field marshal on 1 September 1944, nearly three months after D-Day. 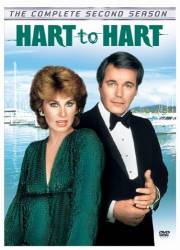 Deliberate mistake: Probably best for filming the scene, but Jennifer Hart pulls up and parks her car on the street on a red curb in front of an ambulance and walks away. (00:10:12) 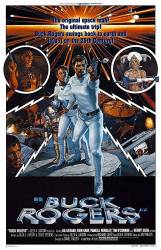 Revealing mistake: Before Roxanne Trent hits the box, it is possible to see that her hand is normal, not iron. (00:17:01) 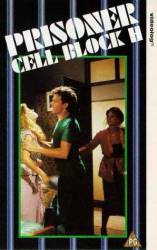 Revealing mistake: When Lizzie awakens on the morning that Edith gets released, Edith doesn't respond and Lizzie goes to her bed to "mourn" the passing of her friend. Except that Edith is still breathing.