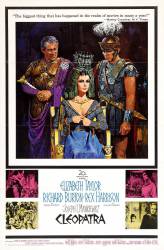 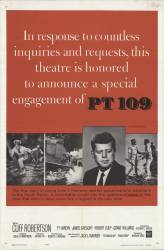 Other mistake: In the scene in which two Japanese Zero fighters bomb and strafe a PT base, shots of the attacking planes show them carrying no bombs. During the attack, they still drop around 20 bombs anyway, which is considerably more than the actual carrying capacity of the two planes. 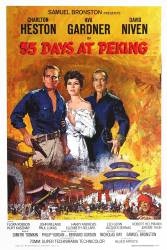