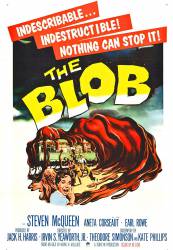 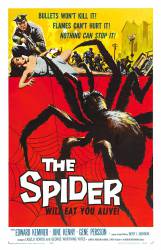 Revealing mistake: Joe is much too old to be in high school. He appears to be in his thirties (the actor playing him was 35 at the time). 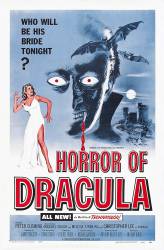 Continuity mistake: In the final sequence where Dracula's foot has been disintegrated by the rays of the sun, his foot is seen firmly attached again seconds later as Van Helsing confronts him with a makeshift cross. In the scene Cushing, with his back to the camera, steps forward quickly from the foreground to cover the area where Lee's foot is briefly seen as having not been disintegrated. 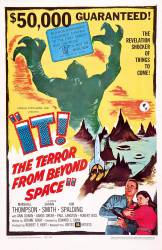 Continuity mistake: The interior of the ship is quite spacious, a central atrium on each level, with crew quarters and storage spaces opening off it. Yet, when the two officers take a space-walk down the length of the ship, it appears to have a diameter of less than 20 feet.

More It! The Terror from Beyond Space mistakes 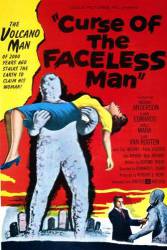 Factual error: This horror-fantasy film (a 1958 knockoff "The Mummy") was inspired by the faceless whole-body plaster casts taken from the volcanic ash of Pompeii, at the foot of Mt. Vesuvius. The running mistake in this movie is the assumption that the faceless bodies of Pompeii were 2000-year-old mummies preserved by volcanic ash and could, thus, be re-animated (by radiation, in this case). The fact is, the victims at Pompeii were originally encased in hot volcanic pumice and ash, and the corpses then disintegrated, leaving hollow "molds" of human bodies underground. It wasn't until the mid-19th Century that archaeologists first discovered the molds, filled them with plaster, then extracted the whole-body plaster casts for display. Since the faceless bodies of Pompeii are nothing but modern plaster casts, there would be nothing to re-animate, by radiation or any other improbable means. 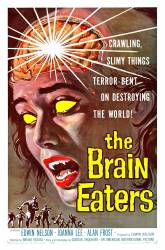 Other mistake: Leonard Nimoy is incorrectly mentioned in the credits as 'Leonard Nemoy'.