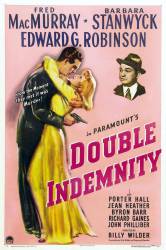 Factual error: There's a scene when Barbara Stanwyck hides behind an open door to avoid beeing seen by Edward G.Robinson leaving Fred MacMurray`s apartment. To make this possible the apartment door opens outside into the corridor, which is an elegant solution for this situation in the movie. But in the real world no apartment door would open by swinging into the corridor because this would give a visitor standing there a punch on the nose when the resident opens the door. 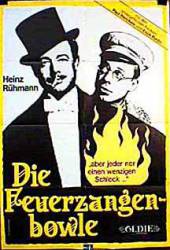 Factual error: In the chemistry lesson on alcoholic fermentation there is written on the blackboard: H6P5O11 -> cane sugar, which is plain nonsense. (00:34:00) 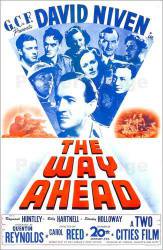 Factual error: At the beginning of the film, just after the credits, there is a definition of the word 'army'. It is claimed to be from the 'Encyclopaedia Brittanica', an obvious spelling error - "Brittanica" should have one T and 2 N's.

2
More The Way Ahead factual errors

Factual error: At the end, Jamiel climbs one of the palace towers and, as a sign of victory, hoists the Arabian flag. Only thing: Baghdad was located in Persia (today's Iran and Iraq), not Arabia; and the shown flag, the green 'shahada', did not appear until the late 18th century. The ancient Persian flag, as far as I could find out, showed a star. 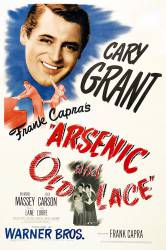 Factual error: The movie opens on Halloween in Brooklyn. To show how crazy things were in Brooklyn, they show a baseball game being played by the Brooklyn Dodgers that day at Ebbetts Field and a big fight breaks out. The baseball season is and was over (including the World Series) well before Halloween. So there is no way they could be still playing on Oct 31st The only exception was in 2001 when games were postponed due to the 9/11 attacks and the season didn't end until November. 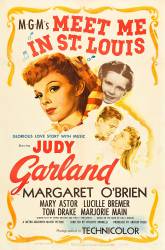 Factual error: There are mountains in the background in several of the scenes, but there aren't actually any mountains in or near St Louis. 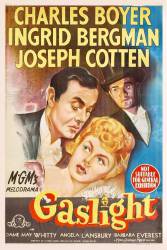 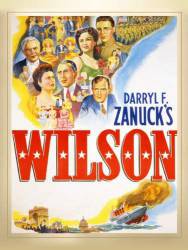 Factual error: As the train with Wilson aboard pulls into a town toward the end of the movie the year is 1919. Through the window of the train, looking out into the parking lot, there are two cars from the mid to late 1930s.