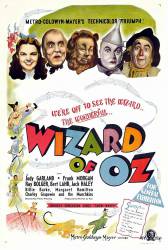 Continuity mistake: In the beginning while Dorothy is still on the farm, she walks along the pig pen fence and then falls in. When Bert Lahr picks her up out of there her dress is perfectly clean. (00:03:45) 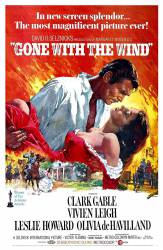 Continuity mistake: When Dr. Meade announces General Lee's victory (and later Rhett Butler as a special guest) at the "Monster Bazaar", he speaks to a backdrop showing the audience with a soldier with a drum standing left to him. Behind him, a couple in black is dancing. When he moves, Rhett and Scarlett are revealed, going to the rear of the dance floor. Clearly they haven't met at that point, as they are introduced by Melanie moments later. 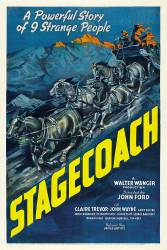 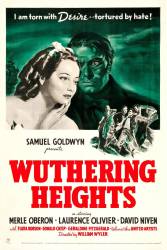 Continuity mistake: Cathy and Heathcliff run away from two dogs as they spy on the party and Heathcliff helps her up the wall. In the next shot he is already on the wall and jumps down. 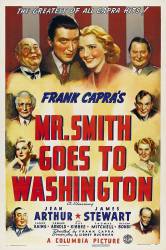 Continuity mistake: When Jefferson Smith goes to talk to Senator Paine he fumbles with his hat when he meets Susan. As he bumps into the table on his way out his hat disappears. 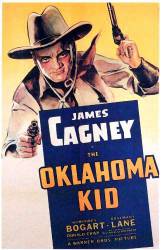 Continuity mistake: Cagney and Ward Bond have a shootout while hiding at the opposite ends of the same moving boxcar. Early in the shooting sequence, Bond fires his gun frame right towards Cagney at the far end of the car and the muzzle flash from the blank round incidentally burns the surface of the wooden trim at the corner of the car. It is quite a large distinctive shaped burn, readily visible on the surface of the car occupying the right side of the frame. However the burn is also visible in all of Cagney's camera shots, still on the car in the right side of the frame, now behind Cagney as he fires frame left. Obviously, the two actors were photographed each taking all of their gun-shots in two sequences, using the space between the same two cars, one firing left, the other firing right. No camera move. Minimal lighting change. 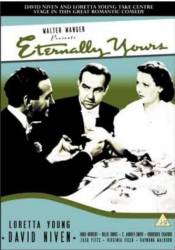 Continuity mistake: Gloria (Eve Arden) caps her bitter statement by plucking something to eat with her fingers. As Anita's gramps arrives, she is eating off her plate with silverware. (00:03:25) 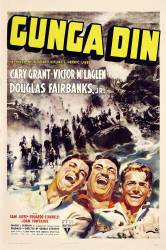 Continuity mistake: When the curtain gets stuck to Ballantine's pants, at first it's stuck on his side, then in the next shot it's stuck in the middle of his back. 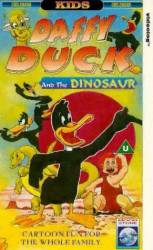 Continuity mistake: When Casper the Caveman takes off his caveman's outfit to go swimming, he puts his outfit near the edge of the bank. After Daffy says that he can't swim, he reverses back onto the land and goes and collects his suit, but this time the suit is now much further away from the bank. 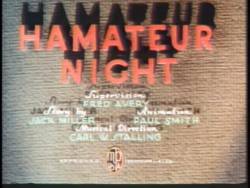 Continuity mistake: When the dog in the audience has his feet crushed by the hippopotamus sitting down on his chair, you can see that there is an empty chair next to the dog, but in the next shot the chair has disappeared. 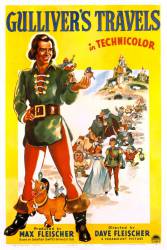 Continuity mistake: During the Blue Birds in the Moonlight song you can see Gulliver holding his drink. In the next shot while he's laughing the drink has disappeared.