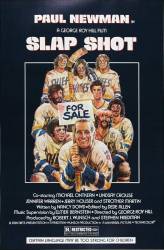 Continuity mistake: A shot of the chiefs' bench shows Newman on the left and Ontkean on the right. Ontkean says "I can't believe my frigging eyes." Neither can I. The next 2 rapid camera cuts show Ontkean on Newman's left, then on Newman's right again. 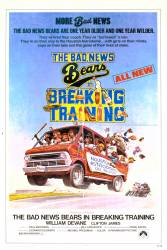 Other mistake: When some of the team is visiting Lupus, there is a picture given to Lupus of him catching a long fly ball in his glove from the first movie. However, the picture taken was up close and there is no way a picture that close could have been taken as nobody with a camera was anywhere around him on the field when the catch was made. In addition, nobody expected him to catch it, so the close up picture is not possible in reality.