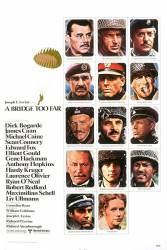 More A Bridge Too Far mistakes 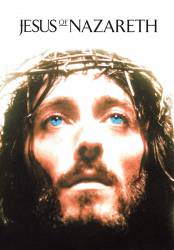 Continuity mistake: Jesus is shown from behind on the cross with large gashes on the backs of his legs. He was flogged across the shoulders and back only at the pillar. 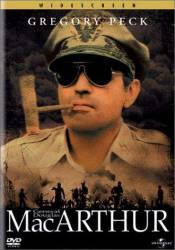 Factual error: Just after the start of the Korean War, McArthur places a map of Korea on the hood of a jeep to explain to a subordinate general his plans to invade Inchon. The map shows the boundary of North and South Korea not along the 38th parallel, which was the border at the time (1950), but along today's DMZ - not established until the Korean armistice was signed in 1953.