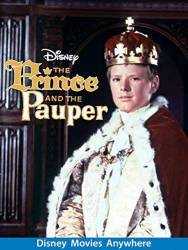 More Prince and the Pauper mistakes 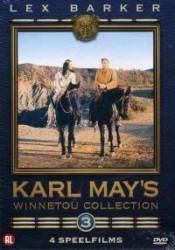 Factual error: Somewhat late in this German made western, Lex Barker and company are led into an Indian village, somewhere in (I presume) the Rocky Mountains. You will notice that there are at least two totem poles in this village. The kind of Indians shown dress like Plains Indians, and not like Northwest Indians. Northwest tribes who are found in Washington state, USA, and British Columbia, Canada, are the only tribes with totem poles. Plains Indians did not have totem poles. 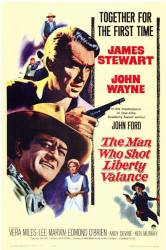 Audio problem: When John Wayne has his back turned and tells the newspaper man "print that and he will kill you sure as hell", you can tell by the side of John Wayne's face that he isn't really saying anything. 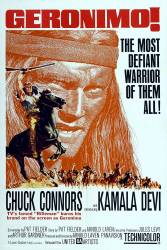 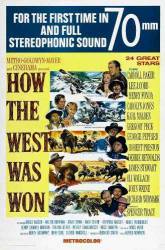 Continuity mistake: Approximately 46 minutes into the film, Robert Preston is testing a new bullwhip. The whip is in his left hand as he brings his arm back and cracks the whip. He brings the left arm back for a second crack, and the shot changes to a closer angle just as he brings the whip down, only now it is suddenly in his right hand and not the left. The editing, the sound effect, the arm swing all seem perfectly coordinated, except that the whip changed hands between camera set-ups.

More How the West Was Won mistakes 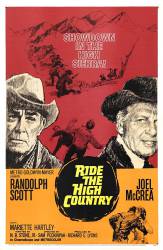 Factual error: Steve Judd makes a ten cent bet with Gil Westrum and plops down his dime. When we see the dime we see the worn reverse of a Mercury Dime. Mercury Dimes were not released until October 1916. This movie is set in the early years of the 20th Century, many years before Mercury Dimes were placed in circulation. (00:06:55)