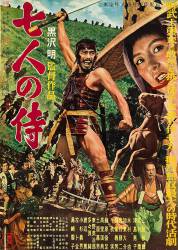 Factual error: Toshiro Mifune's character, Kikuchiyo, travels to the bandits' camp and steals one of their two remaining fuselock muskets. Shortly afterward, the bandits fire twice at the samurai within five seconds with their last firearm. A fuselock takes as much as two minutes to reload, prime, and fire. 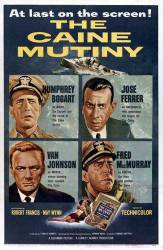 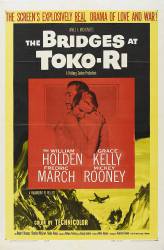 Visible crew/equipment: When William Holden is visiting Frederick March in the Admiral's cabin a boom microphone is visible near the air conditioning ducting in the ceiling. A shadow is seen, then the microphone drops down into the shot. The microphone moves a bit and then is raised.

More The Bridges at Toko-Ri mistakes