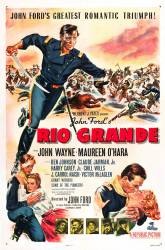 Factual error: The cavalry sing Low Bridge (or Fifteen Years On The Erie Canal) as they trek across Texas in 1879. This was written by Thomas S. Allen in 1905 during the time the Erie canal was switched from mule power to engine power. (00:49:00) 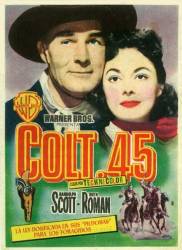 Factual error: This Warner film concerns a pair of post-Mexican War, new-style percussion revolvers stolen from a travelling arms dealer and used in a crime spree. The criminal was unbeatable because of the overwhelming firepower of the guns compared to the single-shot handguns used by everyone else in the film. The title guns used throughout the film were a pair of Colt Dragoon revolvers, in caliber .44. Colt didn't manufacture a .45 revolver until the metallic cartridge era, in 1873. 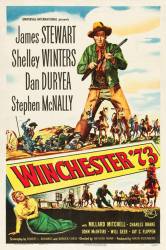 Factual error: Waco Johnny Dean played by Dan Duryea grabs a pistol from a bystander and then gets shot multiple times by Jimmy Stewart. As Waco goes down he fires several rapid fire shots from a double action revolver. Not likely given the time period some time after the civil war. 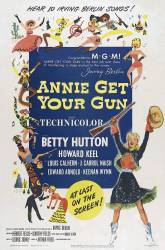 Continuity mistake: When Annie finishes her song about "doin' what comes naturally," she grabs her rifle and uses the butt to shoo the children towards the house. The man she is talking to is close enough that she could touch him with the gun if she wanted too. The shot changes to a longer shot of the same view and the man is suddenly 5 or 6 feet further away, where the gun would no longer reach him.

More Annie Get Your Gun mistakes 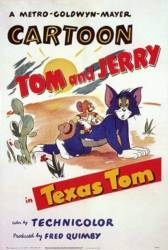 Continuity mistake: At the beginning of the cartoon, Tom lifts a flower pot to reveal a cowering Jerry. But after Tom has caught Jerry with his lasso, he pulls him back but the flower pot is nowhere to be seen. 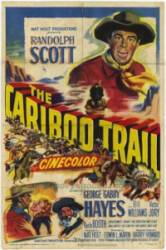 Continuity mistake: At the saloon, Jim brushes off Mr. Walsh and walks out on him. Walsh turns to Francie the bartender, who suddenly is holding the bottle that was undisturbed on the counter a moment before. (00:17:25)