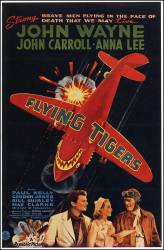 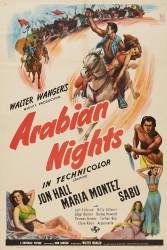 Continuity mistake: During the final battle scene, there are two shots showing a kicking horse lying on the ground, with one of Haroun al Rashid's soldiers (dead, most likely) pinning it down at its neck. In the first shot, one of Kamar's soldiers lies in front of its flailing hooves, but in the next shot, an al Rashid warrior drives a Kamar soldier backwards, tripping him across the lying horse - and the Kamar warrior from the first shot is gone. My guess is that the cuts were originally in reversed order but re-arranged for the scene. 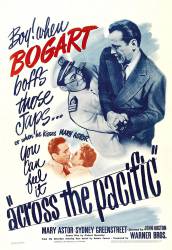 Continuity mistake: Near the end, as a plane is getting ready to run down the airstrip, Bogie knocks the gunman out, then uses the gun to shoot the plane in its tracks. When the machine gun starts to fire, it has a long strip of bullets, then fewer, and so on.