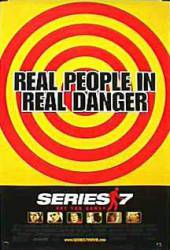 Continuity mistake: Tony tries to escape in his UTE. The inserted footage is matched in model and color, but the inserted vehicle carries a huge towbar. It is also shown travelling on its rims, yet when Tony finally pulls to a stop, the tyres are intact. 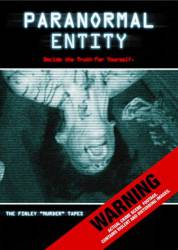 Plot hole: At the beginning there is an audio recording of Thomas talking to the police. He explicitly says 'They killed her! They Killed my sister, my mom!' or something to that effect and that Thomas was arrested for the rape and murder of his sister and he killed himself in custody. At the end, his sister is killed and the little epilogue says that the sister's body was found in her brother's arms and when their mother found out about the 'death of her children' she killed herself. That doesn't make sense logically. Thomas was alive when his mother was dead, according to the clip at the beginning.